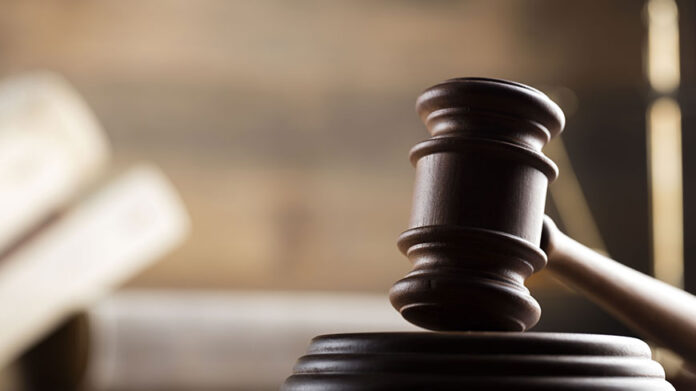 Iran’s Judiciary spokesman says Iranian courts are reviewing lawsuits filed by Iranian citizens harmed by US criminal acts, and have already sentenced the US to pay at least $1 billion to the Iranian victims.

Gholamhossein Esmaili made the comment when questioned whether or not reports are true that a number of Iranians harmed by US crimes have filed suits against Washington following the United States’ crimes against Iranian people over the past years.

He was also asked what the outcome of the lawsuits has been.

“Under a law passed by the Iranian parliament, citizens who have suffered harm or losses because of the United States’ criminal acts can file suits at Iranian courts and the Tehran Justice Department, which will look into the lawsuits accordingly,” he said.

“Several cases have been filed in this regard so far and many rulings have been issued, too,” Esmaili added.

He said two cases have been reviewed in recent months.

One of them, said the spokesman, was related to a number of families of those killed in the terrorist incident in Chabahar.

“They had filed a lawsuit and demanded compensation. This case has been reviewed in the court,” he noted.

“Based on the verdict issued …, the US has been sentenced to paying $1 billion in damages to the families,” he underlined.

The other case is also related to over a dozen other Iranian citizens harmed by US criminal acts, said Esmaili, adding the court also reviewed the case and sentenced Washington to paying damages.

He underlined that criminality has been inherent in US statesmen in different eras.

“American criminals committed many crimes during the course of history in different countries, especially in the Middle East region and Islamic countries, including Iran,” he said.