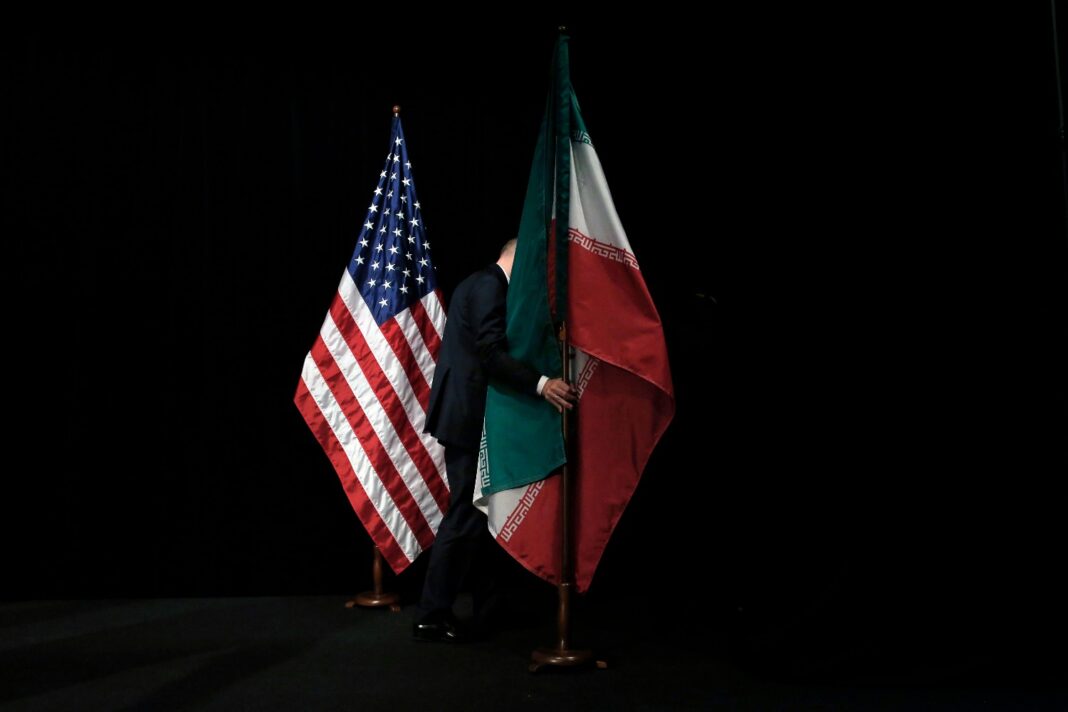 Washington is prepared to lift sanctions on Tehran that are inconsistent with the 2015 Iran nuclear deal, the US State Department announced on Tuesday.

“We are prepared, as we have said, to lift sanctions that are inconsistent with the JCPOA (Joint Comprehensive Plan of Action). The Iranians know that. It is something that the P5+1 knows. It’s something that we have been quite clear about,” State Department Spokesman Ned Price told reporters.

“It is essentially the formula that was deemed appropriate in 2015, when the deal was consummated, in 2016 when it was implemented by the P5+1 and Iran. It essentially says we’re prepared to lift sanctions inconsistent with the JCPOA, as long as Iran places itself back within the strict confines, the strict nuclear confines of the JCPOA in terms of the stringent verification and monitoring, in terms of the other restrictions that the JCPOA places on Iran’s nuclear program,” he stated.

Press Secretary of the White House Jen Psaki has also told reporters the United States is preparing other options in the situation around Iran if negotiations in Vienna on its nuclear program fail, including consulting with its partners on this issue.

“Because of the way that the Iranians approached and participated in the last round of talks, the President asked the national security team to be prepared in the event that diplomacy fails and to take a look at other options. And that has been work that has been ongoing, including in consultation with a range of partners around the world. In terms of what next steps — it looks like, I don’t think I have anything at this point to preview for you,” she noted.

Iran has submitted two draft proposals to the other parties concerning the removal of sanctions and Tehran’s nuclear commitments.

Iran’s Deputy Foreign Minister and chief nuclear negotiator Ali Bagheri Kani has said Tehran will not retreat from its demands in the Vienna talks.

Bagheri has emphasized Iran’s clear stance that all oppressive US sanctions against Iran must be lifted, adding that it was the US that first left the Iran nuclear deal, JCPOA, and Washington now must take the first step toward reviving the agreement.

The Joint Comprehensive Plan of Action (JCPOA) was signed with Iran in 2015 in order to overcome the crisis over its nuclear program by the permanent five of the UN Security Council and Germany. In 2018, former US President Donald Trump made the decision to withdraw from the JCPOA. Current US President Joe Biden has shown the US was ready to return to the nuclear deal with Tehran.

The seventh round of negotiations to re-establish the Iranian nuclear deal had previously ended in Vienna. European negotiators decided to take a break for the Christmas holidays.