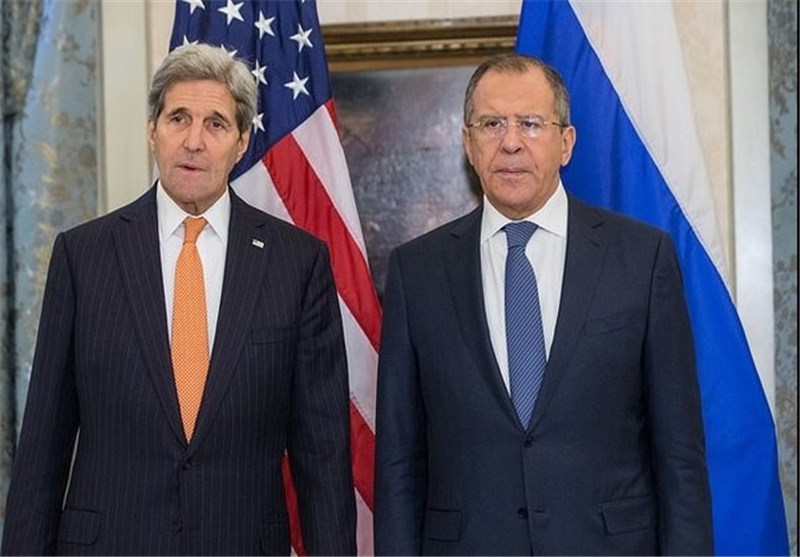 A draft deal reached between Russia and the United States has called for a ceasefire to start in Syria in late February, diplomatic sources announced Monday.

The sources said the truce would start on February 27, 2016 and exclude two major armed groups in Syria, namely Daesh and Nusra Front.

One western source, speaking on condition of anonymity, confirmed a previous report saying that the draft deal calls on warring sides in Syria to agree to the cessation of hostilities by midday on February 26.

Another anonymous source, however, was unable to confirm the accuracy of the reports, Press TV reported.

US Secretary of state John Kerry said on Sunday that he and his Russian counterpart, Sergei Lavrov, had reached a provisional agreement on the “cessation of hostilities” in Syria.

He said the sides were closer to a ceasefire than ever before.

Kerry said Washington and Moscow were “filling out the details” of the agreement. He said the presidents of the US and Russia are expected to talk in the coming days to complete the provisional agreement in principle.

Syrian President Bashar al-Assad had said on Saturday that he was ready for a ceasefire in case the terrorists did not use it to advance their ambitions and that countries backing them stop their support.