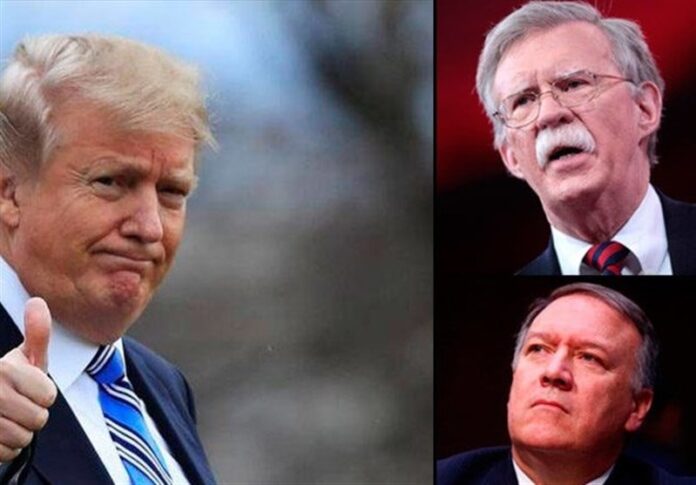 The United States has largely carved out exceptions so that foreign governments, firms, and NGOs do not automatically face US sanctions for dealing with Iran’s IRGC after its designation by Washington as a “terrorist group”, according to three current and three former US officials.

The exemptions, granted by Secretary of State Mike Pompeo and described by a State Department spokesman in response to questions from Reuters, mean officials from countries such as Iraq who may have dealings with Iran’s Islamic Revolution Guards Corps would not necessarily be denied US visas.

The exceptions to US sanctions would also permit foreign executives who do business in Iran as well as humanitarian groups working in regions such as northern Syria, Iraq and Yemen, to do so without fear they will be punished.

However, the US government also created an exception to the carve-out, retaining the right to sanction any individual in a foreign government, company or NGO who themselves provides “material support” to a US-designated foreign terrorist organization (FTO).

On April 8, US President Donald Trump announced that Washington is designating the IRGC a foreign “terrorist organization”, marking the first time the US has formally labeled another country’s military a terrorist group.

The move has caused problems for foreigners who deal with the IRGC, and for US diplomats and military officers in Iraq and Syria, whose interlocutors may work with the IRGC.

It created confusion among US officials who initially had no guidance on how to proceed and on whether they were still allowed to deal with such interlocutors, three US officials said.

American officials have long said they fear the designation could endanger US forces in places such as Syria or Iraq.