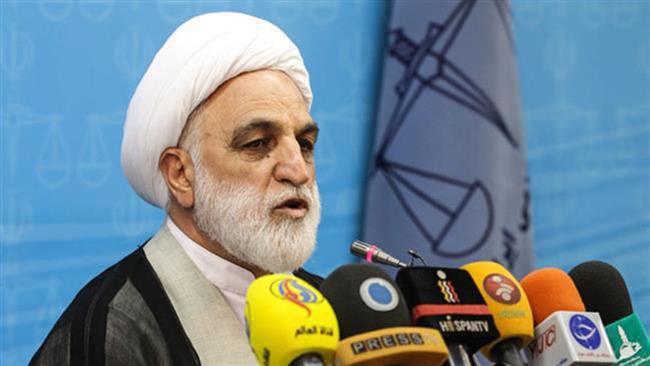 Iran has sentenced the US to pay $245 million in damage to to the victims of chemical attacks carried out by Saddam Hussein’s troops during the 1980 to 1988 imposed war on Iran, according to the Judiciary spokesman.

Gholam-Hossein Mohseni-Ejei, Iran’s Judiciary spokesman, made the remarks on Sunday, while noting that the amount would be distributed among 18 victims of the attacks who had filed for the legal action.

Hundreds of thousands of Iranians were killed in the Iraqi-imposed war and many more were affected by the chemical weapons like mustard gas that were used by the regime of the Iraqi dictator Saddam Hussein. Many of those Iranians who were attacked by chemical weapons and are alive today continue to suffer the lingering aftereffects.

Iraq is believed to acquire the technology and the materials to develop chemical weapons from the US and a number of Western countries. According to reports, US spy agency, CIA, had knew about Iraq’s use of chemical weapons as early as 1983, but the US took no action against the violations of international law, and even failed to alert the UN.