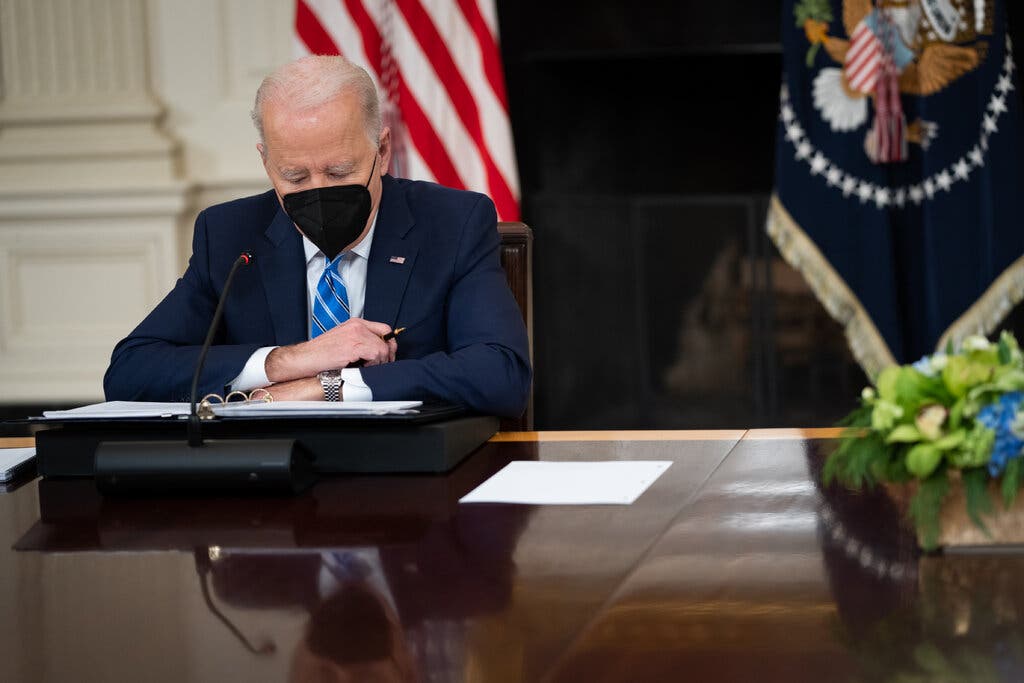 The White House has been working on a “road map for normalization” between Israel and Saudi Arabia ahead of US President Joe Biden’s visit to the Middle East next month, according to four US sources briefed on the issue.

The White House last week held a briefing with think tank experts about Biden’s trip to the region and floated the theme of a “road map for normalization” without elaborating, the four sources said.

The White House said during the briefing that there will not be an agreement before Biden’s visit, but they are working on it and the president will discuss it with Israeli and Saudi leaders during the trip, the sources said.

A senior Israeli official said he doesn’t expect a major breakthrough regarding normalization with Saudi Arabia during Biden’s trip, but stressed an agreement to allow Israeli airlines to use Saudi airspace for flights to India and China is very close.

“We do not view Israel as an enemy, but rather as a potential ally in the many interests that we can pursue together, but some issues must be resolved before we can reach that,” Saudi Crown Prince Mohammed bin Salman said earlier this year, per Bloomberg, citing the official Saudi Press Agency.

The Biden administration has been quietly mediating among Saudi Arabia, Israel and Egypt on a potential deal to finalize the transfer of two strategic islands in the Red Sea from Egypt to Saudi Arabia, as Axios first reported.

If successful, the mediation efforts could lead to separate normalization steps.

A U.S. source briefed on the White House plans said, with the roadmap, he thinks the White House is trying to lower expectations about what is possible at the moment and what isn’t and focus on starting a process.

During Biden’s visit to the Middle East, the White House also plans for the president to discuss a vision for “integrated missile defense and naval defense” among the U.S., Israel and several Arab countries, including Saudi Arabia, four U.S. sources told Axios.

Israeli Minister of Defense Benny Gantz said during a hearing of the foreign relations and security committee in the Knesset on Monday that the U.S. and Israel are working on an initiative called “The Middle East Air Defense.” He added that Biden’s visit will give the initiative another push.

Gantz said the initiative focuses on working together with the U.S. central command and other countries in the region to counter drone, rocket and cruise missile attacks by “Iran and its proxies”.

A senior Israeli official said the idea is to create a regional network of radars, sensors and air defense systems that will be connected in order to give early warning and intercept attacks.

Gantz said “several Iranian attacks in the region” have already been prevented. A senior Israeli official said one such attack was a downing of an Iranian drone over Iraq in February 2021 by U.S. forces using Israeli intelligence.

The political instability in Israel and the early elections could change the calculations in Saudi Arabia and other countries in the region regarding normalization steps.