US military bases in Syria under rocket attacks 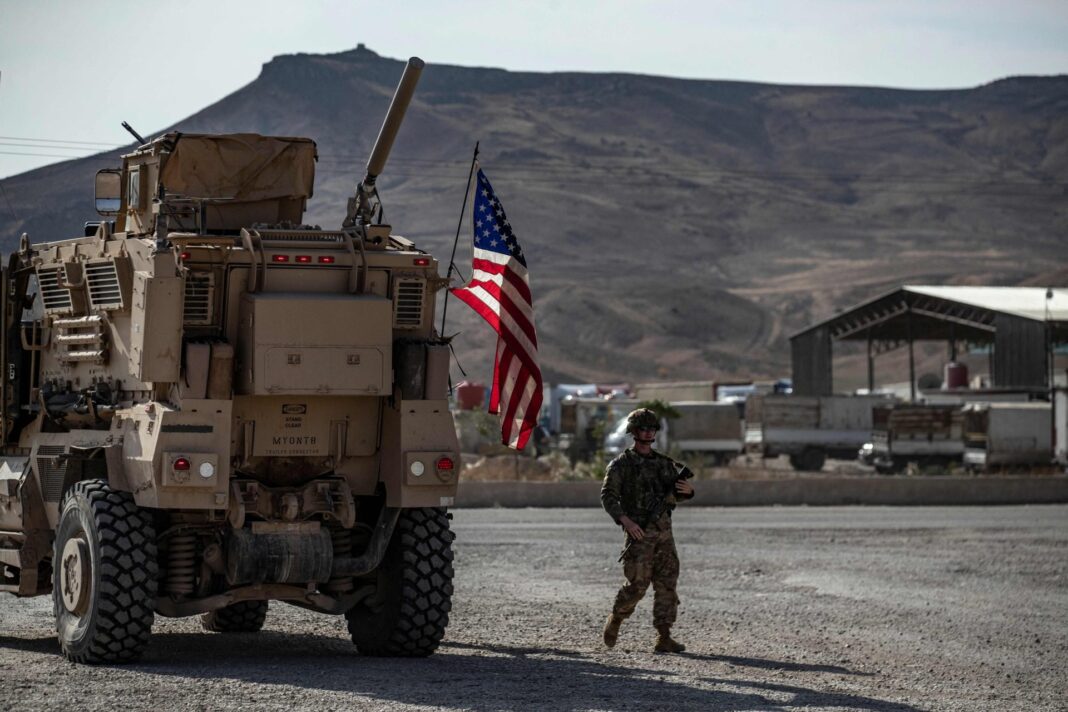 A military source, speaking on condition of anonymity, told the Arabic-language Shafaq news agency that ‏three projectiles slammed into a base, which accommodates US forces in Dayr al-Zawr and sits near the border with Iraq, on Friday.

Witnesses, who preferred not to be named, noted successive explosions were heard after the rockets targeted the military base.

No group has claimed responsibility for the attack yet. There were no immediate reports of serious injuries and the extent of damage caused.

The US military later responded to the attack, and struck the rocket launchers with 155mm howitzers.

Furthermore, the General Organization of Radio and Television Syria (ORTAS) reported late on Friday that a number of rockets had been fired on a military airbase housing US occupation forces in the country’s northeastern province of Hasakah.

The report added that the rockets landed at the edge of base in al-Shaddadi town, which lies on the southern outskirts of the provincial, without no immediate reports about casualties.

Back on December 13 last year, four powerful explosions were heard inside a military facility housing US occupation forces in Syria’s Dayr al-Zawr province, after a number of rockets targeted the base.

The Arabic service of Russia’s Sputnik News Agency, citing local sources, reported at the time that the projectiles slammed into base at the US-occupied al-Omar oil field.

The sources added that plumes of thick black smoke could be seen rising from the site.

They said that a large number of US military aircraft patrolled the skies over the base after the rocket attack. No group claimed responsibility for the assault.

Meanwhile, local residents of a town in Syria’s northeastern province of Hasakah have prevented a US military convoy from attempting to pass through their community.

Syria’s official news agency SANA reported that a US convoy of five armored vehicles was forced on Friday afternoon to turn around and head back in the direction it came from after Tell Hamis locals blocked the road, and prevented its movement.

Additionally, US forces brought in reinforcements from neighboring Iraq into areas in northeastern Syria, SANA reported.

The American forces brought in generators, refrigerators and a number of battle tanks through al-Waleed border crossing between Iraq and Syria, the official Syrian news agency said, adding that 40 military vehicles entered the Syrian territories.