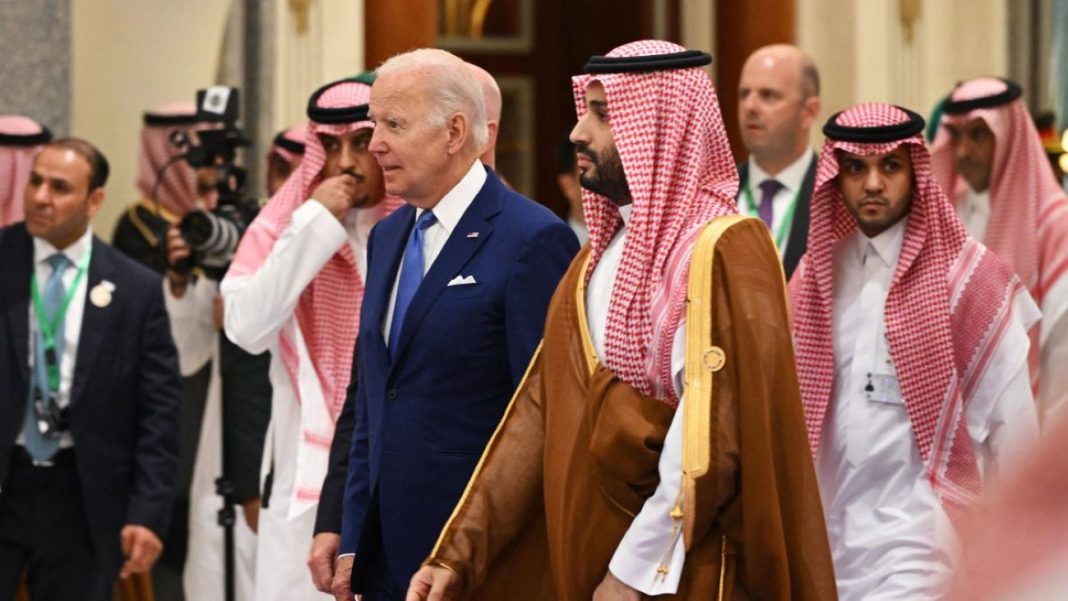 The top-ranking Republican on the US House Oversight and Reform Committee has announced an investigation into whether President Joe Biden forged a secret agreement with Saudi Arabia to help Democrats in November’s midterm elections by driving down oil prices.

“If his administration is engaging in backdoor market manipulations with adversarial nations while jeopardizing our national security for the sake of securing more favorable election conditions for Democrats, the American people have a right to know,” Representative James Comer said in a letter to US Secretary of State Antony Blinken.

The congressman cited an October New York Times report that detailed Biden’s efforts to persuade the Saudis to lead OPEC in accelerating and expanding increases to oil production. Biden announced his controversial visit to Saudi Arabia in June, breaking his campaign promise to shun the desert kingdom, on the same day that OPEC reported accelerated output increases, in compliance with the first part of the US-Saudi agreement.

However, rather than following through with further production increases in October, Saudi Arabia led the oil cartel in announcing output cuts, which Biden’s administration viewed as a “betrayal” leading up to the midterms. With consumer prices rising at their fastest pace in 40 years and US gasoline and diesel prices coming off all-time highs set in June, inflation was a key issue heading into the midterms.

As it turned out, Republicans won a majority of House seats in the elections, meaning they will be able to control the legislative agenda, including which issues are investigated when the new Congress convenes next month. Comer will likely head the House Oversight and Reform Committee. He pledged to investigate various aspects of Biden’s energy policies, including releases from the US Strategic Petroleum Reserve and steps that have curtailed domestic oil production.

He added, “With the power of the gavel, we will hold the Biden administration responsible for recklessly attacking a critical industry that provides the American people affordable energy and good-paying job opportunities.”