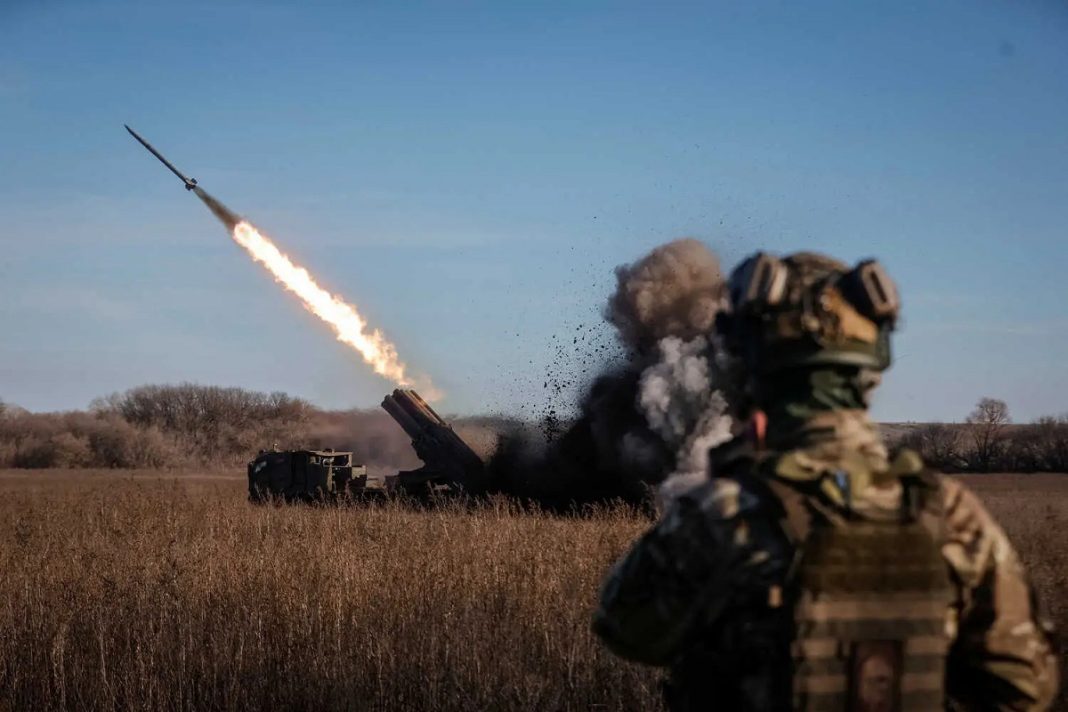 The US has quietly given Ukraine the go-ahead to launch long-range strikes against targets inside Russian territory, The Times reported on Friday, citing sources. The Pentagon has apparently changed its stance on the matter as it has become less concerned that such attacks could escalate the conflict.

According to a US defense source interviewed by the outlet, the Pentagon is now “not saying to Kiev, ‘Don’t strike the Russians [in Russia or Crimea].’

“We can’t tell them what to do. It’s up to them how they use their weapons,” he stated, adding that Washington only demands that Kiev conforms to international law and the Geneva conventions when using US-supplied weapons.

However, the Pentagon has revised the evaluation of threats linked to the Ukraine conflict, particularly on whether providing Kiev with arms might trigger a direct clash between NATO and Russia, according to the report.

“We’re still using the same escalatory calculations but the fear of escalation has changed since the beginning,” a US official told the outlet, arguing that the calculus had changed due to “brutality the Ukrainians are being subjected to by the Russians.”

Against this backdrop, Pentagon officials are now reportedly “seriously” considering Ukraine’s requests for long-range weapons that could be used for strikes deep inside Russia.

“Nothing is off the table,” a senior US defense official told The Times.

Earlier this month, Ukraine launched an attack on two Russian air bases in Ryazan and Saratov regions, both several hundred kilometers from Kiev-controlled territory, using a number of “Soviet-made” drones, according to Russia’s Defense Ministry. The raid “fatally injured” three service members, with another four being taken to hospital.

On Tuesday, following the attack, US Secretary of State Antony Blinken claimed that Washington had “neither encouraged nor enabled the Ukrainians to strike inside of Russia.”

The report comes as Ukrainian Foreign Minister Dmitry Kuleba claimed on Thursday that, while Washington and Kiev agree that Ukrainian forces will not use US-supplied weapons to attack most Russian territory, this does not apply to Crimea.

In September, Russian Foreign Ministry spokeswoman Maria Zakharova warned the US that, should it provide Kiev with long-range weapons, this would cross a “red line” and make America “a direct party to the conflict.”

Speaking at the UN Security Council on Friday, Russia’s envoy to the United Nations Vassily Nebenzia warned Western countries whose weapons are being used by Ukrainian troops to kill civilians in Donbass will face legal consequences,

Moscow has previously described deliveries of long-range and heavy weapons to Ukraine as “red lines,” warning it could lead to a direct conflict between Russia and the West. Washington and its allies insist they are not a party to the hostilities, but continue sending arms shipments to Kiev.