US Failed to Piggyback on Iran Protests: Official 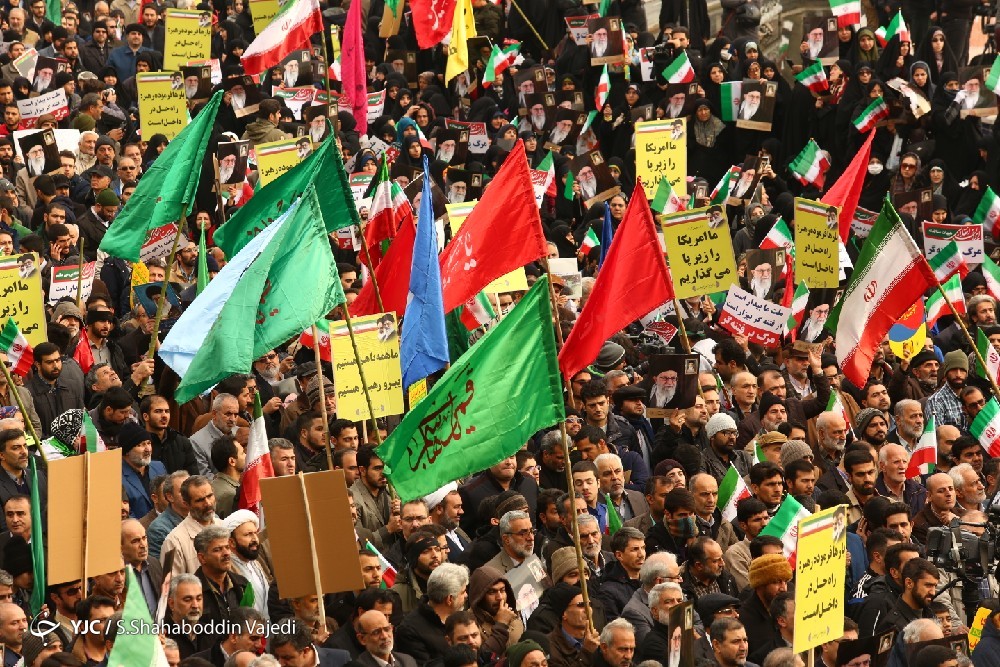 Iran’s government spokesman says Iranians have shattered the Americans’ disturbing dreams and thwarted their conspiracies over the past four decades, especially during the recent protests.

Ali Rabiei said the US and Israel still do not have a deep understanding of the Iranian society.

The spokesman said Washington’s efforts to piggyback on the popular protests in Iran failed to produce their desired results.

“The Americans intended to turn the Iranian society into a two-polar enemy-enemy society, but failed to do so,” he said.

He made the comments on the sidelines of a pro-government rally in Tehran where demonstrators denounced the recent unrest and chaos triggered by hooligans and rioters in the country.

He said the incidents during the recent unrest were bitter, difficult and unpleasant for people.

The spokesman said part of the incidents were protests by citizens who opposed a rise in gasoline prices, but some organized rioters cashed in on the unrest, inflicted great damage to public property and caused loss of lives.

He said the government, from day one, drew a line between popular protests and rioters who committed acts of sabotage.

He then touched upon a current of alarmism and campaigns launched by foreign media outlets to fuel the recent unrest in Iran.

“Some of them (media) acted like a commission tasked with provoking war and riots,” he said.