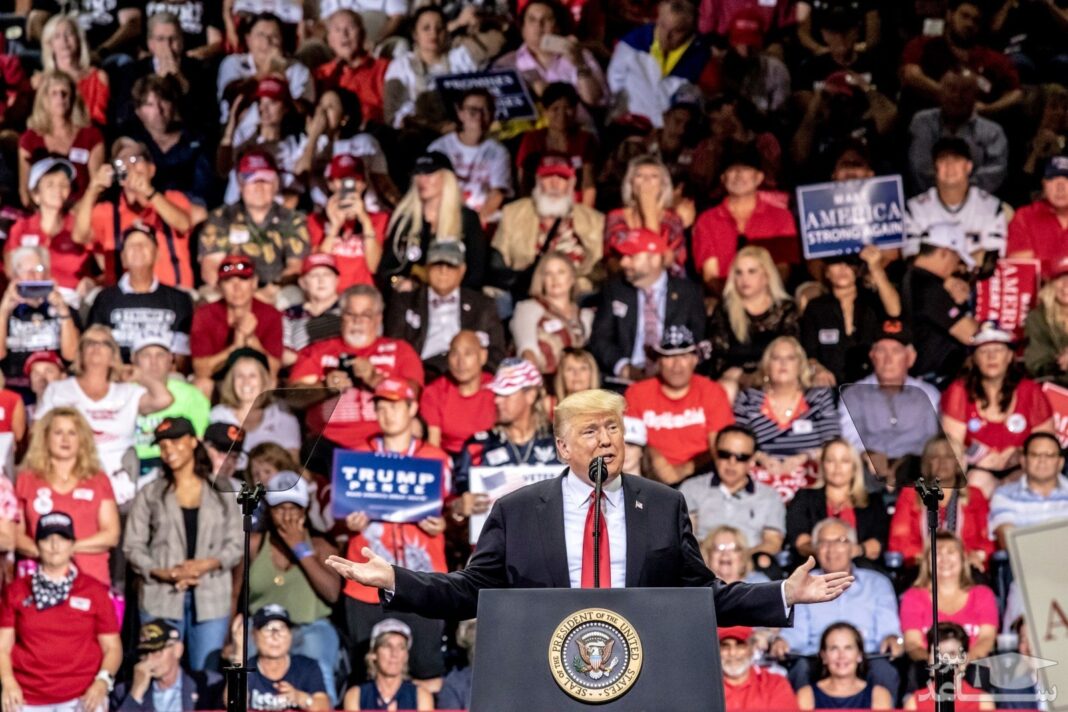 “Whether Trump remain in office or not, half of the US population support the Trumpism ideology, in which he regards himself as superior to the whole world and refuses any cooperation and withdraws from all international agreements and regards himself as the number-one person and is ready to sacrifice anything. I believe this shows American leaders are pushing the US society as well as themselves toward political decline. These are the things that the world is paying attention to,” he said.

“Almost 50 percent of the US population, i.e., around 70 million people, have voted for Mr. Trump despite all his characteristics. That means half of the US population supports his negative and wicked personality traits, his bullying policies and his breach of regulations. I think this should be reflected upon, and it can be a threat,” said Araqchi.

The top official underlined the support of so many people for Trump shows the American society has been polarized.

“This election also umasked another important reality, and that is the American society has been polarized. The US society has reached a point where there are two poles with almost the same weight, and these two poles are involved in a rivalry, and they cannot tolerate one another,” he said.

“One can see a country which claims to have the biggest democracy in the world and the most ancient democratic traditions has come to a point where all the things that the US accused other countries of, are happening in that country itself,” he said.

“They are now accusing each other of electoral fraud. They say the whole election process was rigged due to alleged irregularities. The candidates are bringing their fans onto the streets in a gang-like move. They are now facing the same things which they accused others of, and for which they ridiculed others,” said Araqchi.

“These developments laid bare and shattered the false grandeur of American democracy and revealed their structural weaknesses,” he added.