US Can’t Reduce Oil Price by Bullying Others: Iran 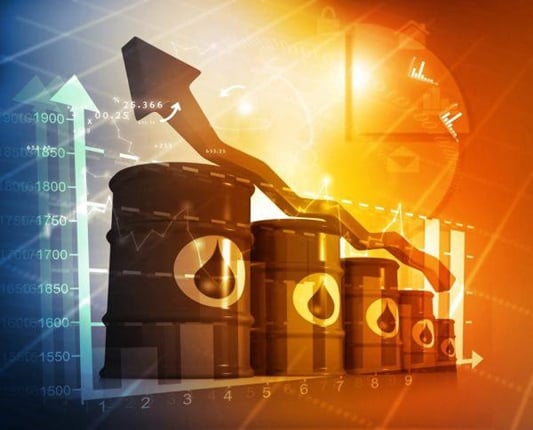 Iran’s Oil Minister Bijan Namdar Zanganeh says the US cannot stop the oil price rise and tackle the current shortage in the world’s oil market by bullying other oil producers.

In a Tuesday address to the 4th Iranian Petroleum and Energy Club Congress & Exhibition in Tehran, Zanganeh said US President Donald Trump mistakenly thinks he can overcome the current shortage by coercing other states.

“We should closely assess the market’s reactions. Today, the market is very volatile and unpredictable. The concerns are mainly about the future of the market. Oil exporters are being put under [US] sanctions one after another but the situation can’t continue this way forever,” he was quoted as saying in a report by ISNA.

The oil market has its own mechanism, Zanganeh said, adding that today all states are concerned about the future of the oil market.

“Trump has not yet managed to alleviate the oil producers’ concerns. That’s why the market is still in trouble and the Islamic Republic is also part of the same market.”

Today the US expects the oil price to go down while it is exerting pressure on oil producers like Iran, Venezuela and Russia, he added.

“The US imposes a terrible condition on the oil market and puts itself in trouble and then blames others for the trouble. I think they can remove the problem simply by lifting the sanctions on oil producers like Iran. This will create a stable balance in the market,” he said.

According to Zanganeh, at present no oil producer is capable of increasing its output in order to prevent Iran sanctions from impacting the market. “Today, Saudi Arabia is tapping into its reserves and the current political challenge created against the country over the alleged killing of the Saudi journalist in Saudi consulate in Istanbul has put the country in further trouble.”

Iran Has No Problem with OPEC

Elsewhere in his remarks, Zanganeh referred to the current cooperation between OPEC and non-OPEC members in reducing oil output and added Iran has no problem with the reduction.

“We should remove any obstacles in the way of cooperation between OPEC and non-OPEC members,”
he said.

On Iran-Europe oil talks, he said the negotiations are underway and the results will be announced as soon as achieved.

Zanganeh then said that the Islamic Republic will inaugurate at least three phases of South Pars field with a capacity of one billion cubic feet each.