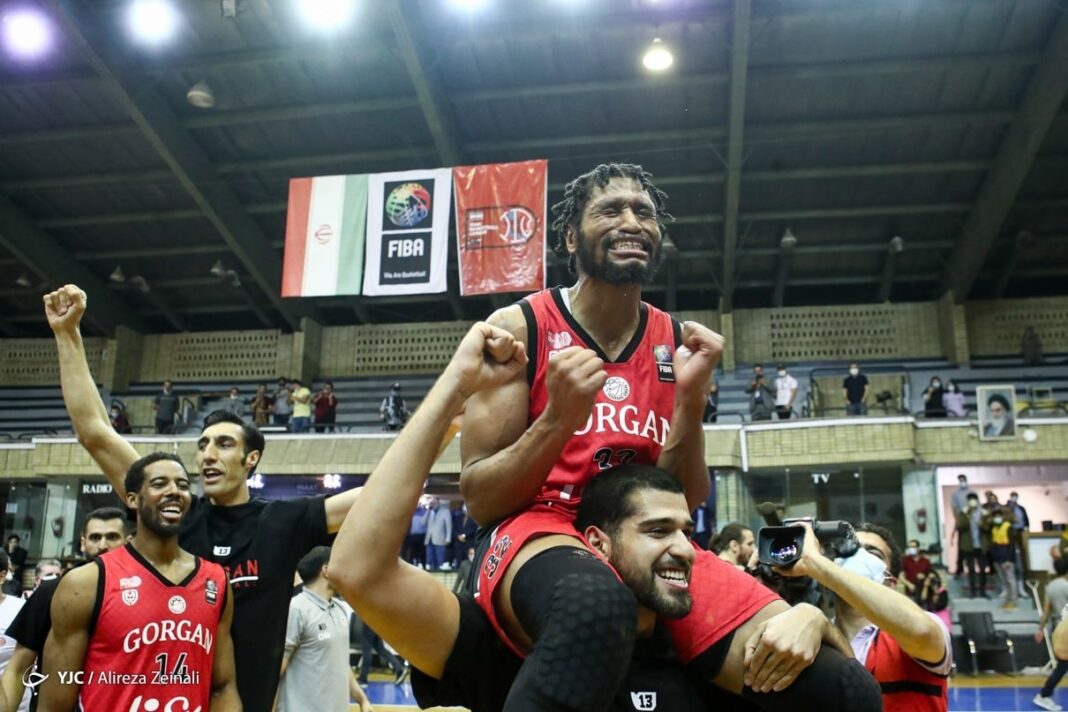 An American basketball player’s stunning buzzer beater saved his Iranian side in the final moment of the final match, and helped the team win Iran's Super League title for the first time ever.

The Shahrdari Gorgan team was 3 scores behind their rivals in the fourth final match of the Iranian Basketball Super League when the American player Perry Petty scored the equalizer in the last moment with his buzzer beater only to give his team the chance to win and secure the championship title in extra time.

It was a breathtaking, tough game where Shahrdari Gorgan finally won 110-103 in extra time and became champions with an overall score of 3-1.

The video of Petty’s buzzer beater was even tweeted by US Special Envoy for Iran Rob Malley, who praised the American player’s “extraordinary” shot and congratulated him and his team on their championship.

Following the Saturday night’s match, hundreds of people in the northern Iranian city of Gorgan poured into streets to celebrate their championship.

They had the chance to win the title in 2019-2020 tournament, but the league was left unfinished over the pandemic, even though Shahrdari Gorgan was the top team of the tournament.