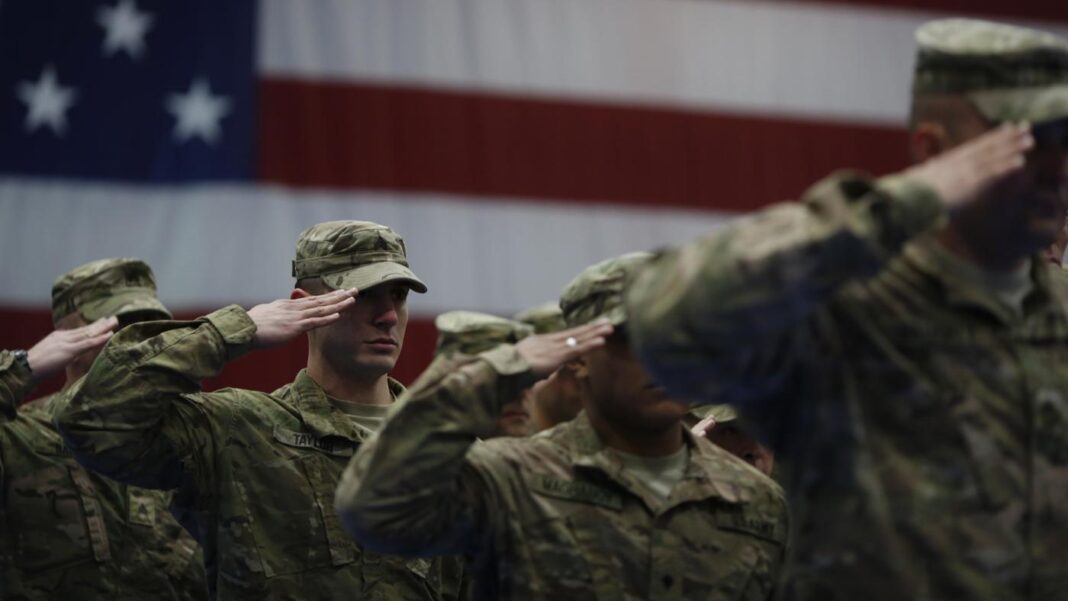 An airbase housing US military forces and aircraft near the Iraqi capital Baghdad has come under a drone attack. Air raids on positions of American troops in the Arab country are on the rise.

A number of combat drones hit the military compound, which lies 64 kilometers (40 miles) north of Baghdad, on Saturday morning.

There were no immediate reports of casualties and the extent of damage inflicted.

Sirens immediately sounded at the military compound, and the sound of gunfire could be heard from the site.

Alarms and calls in English were also heard, asking the military personnel inside the base to take shelter and stay away from the scene.

Sabereen News, citing an unnamed security source, noted that quadcopter and fixed-wing drones hit an office belonging to American arms manufacturer Lockheed Martin Corporation inside the Balad Air Base, and the aircraft returned to their launch pads after the air raid.

A statement released by the Security Media Cell, affiliated with the Iraqi prime minister’s office, later said three drones approached the southern flank of the air base on Saturday morning.

The statement added that C-RAM and air defense systems detected the aircraft, and fired shots to force them off the airspace above the Balad Air base.

No group has so far claimed responsibility for the attack.

The attacks come as anti-American sentiments have been on the rise in Iraq since the assassination of Lieutenant General Qassem Soleimani, commander of the Quds Force of Iran’s Islamic Revolution Guards Corps (IRGC), and his Iraqi trenchmate Abu Mahdi al-Muhandis, second-in-command of the PMU, as well as their companions in a US drone strike authorized by former US president Donald Trump near Baghdad International Airport on January 3, 2020.

On January 8, 2020, the IRGC targeted the US-run Ain al-Asad in Iraq’s western province of Anbar by launching a volley of missiles in retaliation.

According to the Pentagon, more than 100 American forces suffered “traumatic brain injuries” during the counterstrike on the base.

Iran has described the missile attack on Ain al-Assad as a “first slap”.