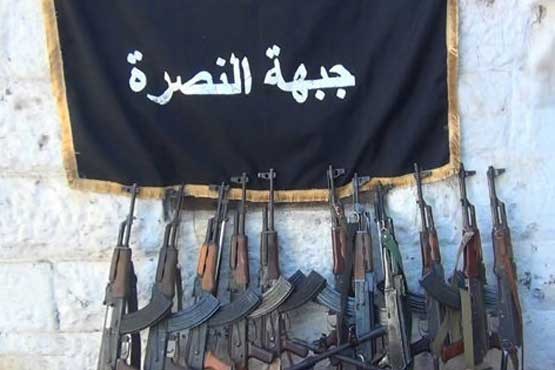 According to a report covered by Mehr, on October 6, de Mistura proposed to accompany al-Nusra Front militants if they decided to leave Aleppo with arms and to head for the city of Idlib or somewhere else.

According to the UN official, if the military activities in Aleppo continue, the eastern part of the city will be destroyed, Sputnik reported.

“The most urgent thing that we are going to ask for at the moment is actually shelter. Winter and places for people to be, winter is coming across. Now, I renew in this connection our request to al-Nusra to leave eastern Aleppo on a safe passage. This will contribute [to] avoiding bloodshed and increase our leverage in insisting for an urgent pause,” de Mistura told a briefing.