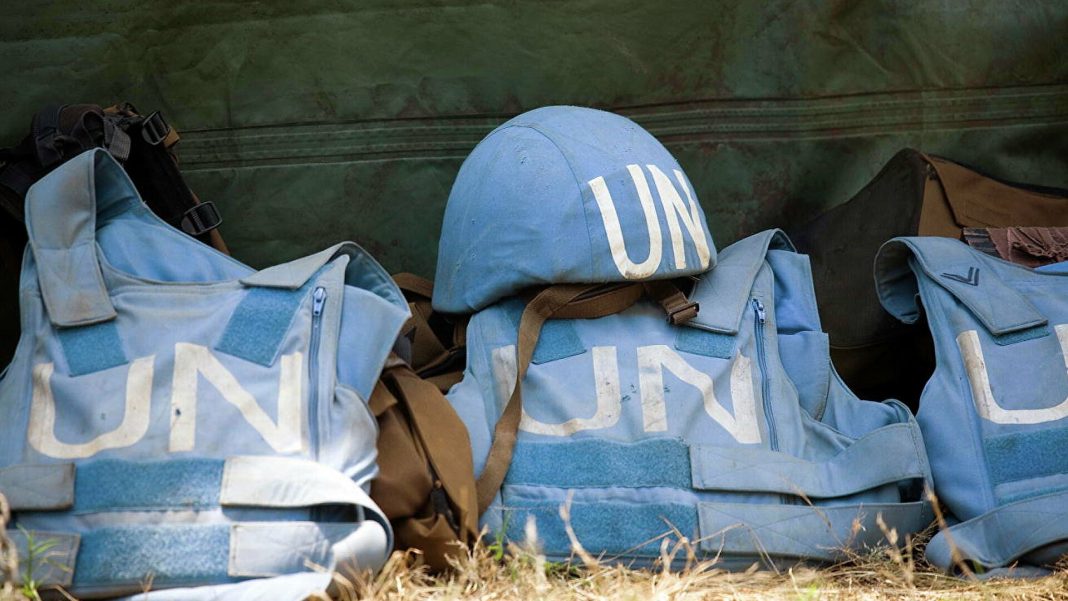 Five United Nations staff have been abducted in southern Yemen while returning to Aden after a field mission.

The staff were abducted on Friday in Abyan governorate, Russell Geekie, a spokesperson for the top UN official in Yemen, said on Sunday.

“The United Nations is in close contact with the authorities to secure their release,” Geekie added.

An official at the UN office in Aden told Reuters that four of those seized were Yemeni nationals.