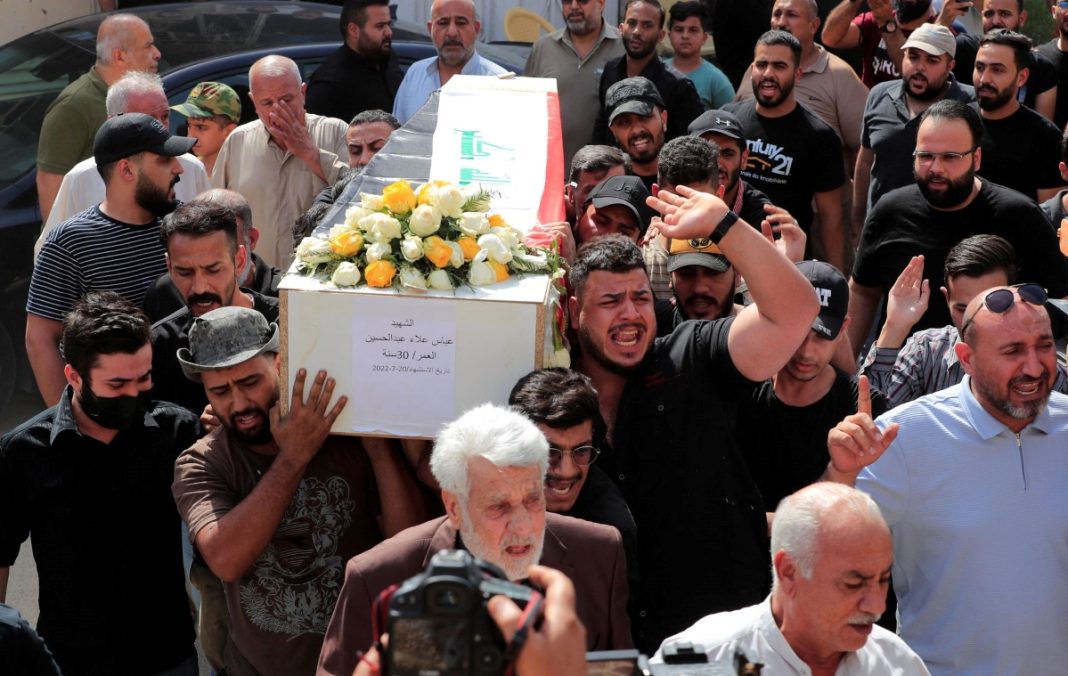 Secretary-General of the United Nations Antonio Guterres has called for an urgent investigation into the deadly shelling of the Iraqi Kurdistan's Dohuk region.

A statement by the spokesperson for the Secretary-General of the United Nations, Farhan Haq, received by the Iraqi News Agency (INA), stated, “The Secretary-General condemns the bloody artillery shelling that took place in the Zakho area in Dohuk Governorate, in the Kurdistan region of Iraq, which reportedly resulted in the death of 8 civilians and the injury of 23 others.”

The Secretary-General called for “a prompt and thorough investigation into the incident to determine the circumstances surrounding the attack and ensure accountability.”

He expressed his “sincere condolences to the families of the victims and wishing a speedy recovery to the wounded.”

At least four missiles hit the resort area of Barakh in the Zakho district of the semi-autonomous Kurdish-run region of northern Iraq on Wednesday. Those killed included three men, three women and two children.