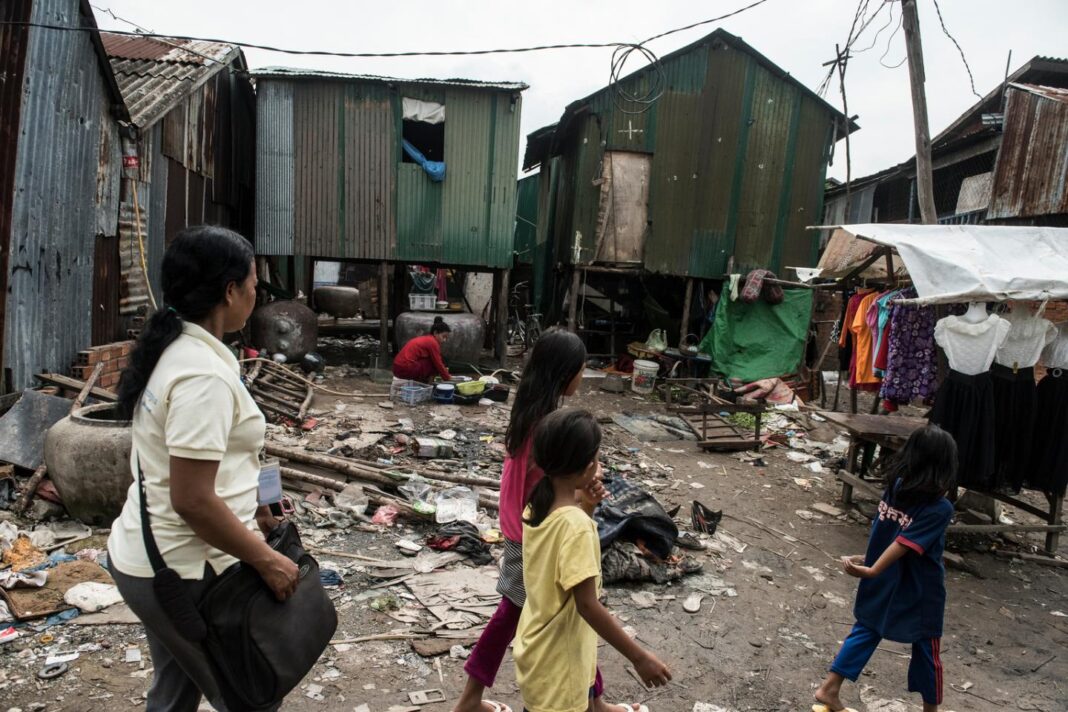 United Nations Secretary-General has Antonio Guterres says 100 million people have been forced into poverty since the beginning of the Covid-19. He criticized the inequality in handling the pandemic, saying this situation is "creating a breeding ground for violence and conflict."

Guterres has lashed out at vaccine inequality which he says has meant that the burden of the COVID-19 pandemic has fallen disproportionately on the poor.

The chief told a panel at the International Monetary Fund that global solidarity had been “missing in action” and that people living in conflict zones and fragile states were suffering worst of all.

He said that 100 million people had been forced into poverty since the beginning of the pandemic and that four billion lacked social support, health care, and job protection.

Such inequality, Guterres added, was “creating a breeding ground for violence and conflict.”

A key issue, the UN chief stated, was that while the developed world had access to vaccines and had been able to vaccinate their populations, poorer nations still did not have what they needed.

“Vaccine inequality is a moral outrage that is condemning the world to millions more deaths, and prolonging an economic slowdown that could cost trillions of dollars, hitting the poorest countries hardest of all,” he said.

He urged nations to back the World Health Organization’s Global COVID-19 vaccination strategy, which aims to get 70% of people in every country vaccinated by 2022.

“In countries affected by crisis and conflict, vaccination will require targeted investment in local delivery mechanisms and capacities,” he added.

“This will not only guarantee that vaccines are delivered quickly and fairly; it will strengthen local and national health systems and help prevent future pandemics,” he continued.

Guterres also spoke about the global economic recovery which was taking place in rich nations, but not in poorer states. He said advanced economies were investing 28% of their GDP in recovery, a figure that dropped to 1.8% for the least developed countries.

“Countries affected by conflict and crisis countries have the least fiscal space to invest in the policies they need for a sustainable, inclusive recovery – policies like renewable energy, social protection and healthcare for all,” he added.

Last week, U.S. Secretary of State Antony Blinken called on the world’s most developed countries to take on and counter widening gaps between the rich and poor.

He told the Organization for Economic Cooperation and Development (OECD) in Paris on Tuesday that the coronavirus and climate change have exacerbated inequality among and within nations and that action must be taken to reverse the trend.