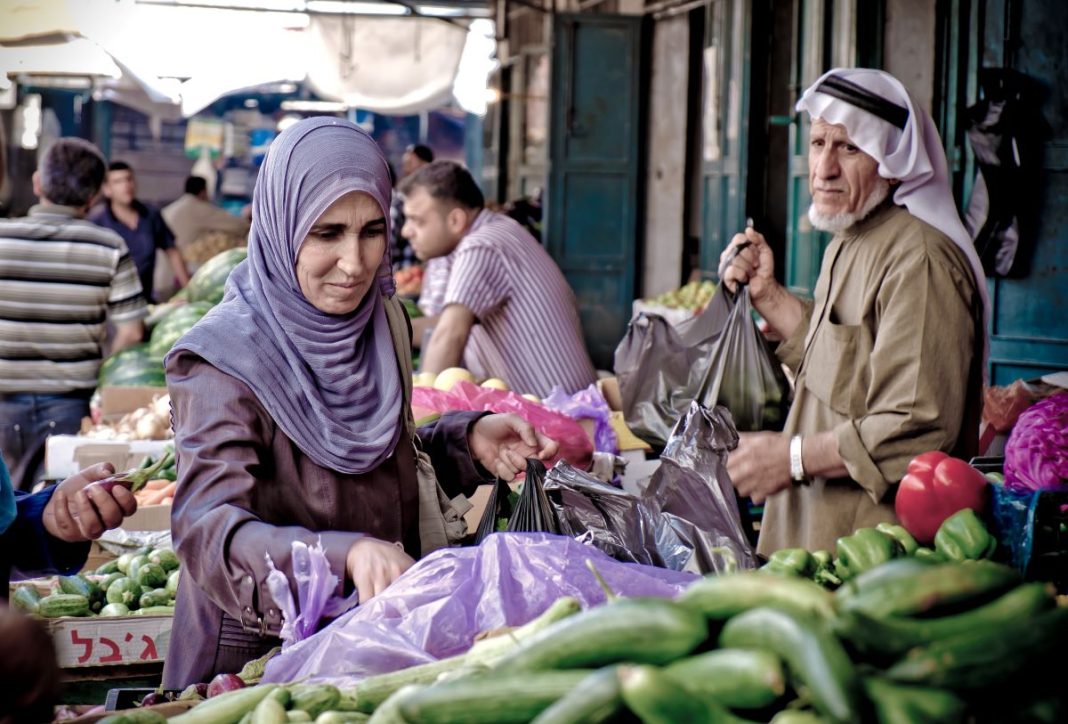 The head of the United Nations agency for Palestinian refugees has announced that the body’s “assets have become obsolete”, and that it needs $50-80m to keep services running until the end of the year.

Speaking from Amman, UN Relief and Works Agency (UNRWA) Commissioner-General Philippe Lazzarini said the agency has experienced “years of austerity” and needs a capital investment of $200m in the next three years to help restore depleted assets.

UNRWA was established to provide education, healthcare, food and other services to more than 700,000 Palestinians who were forcibly expelled from their homeland by Zionist militias in 1948 – the year the state of Israel was established.

There are now 5.7 million Palestinian refugees, including their children and grandchildren, but Lazzarini stated UNRWA only helps the 550,000 in school and 2.8 million who have health benefits.

Because of the high poverty rates, the services that the agency provides are critical for the people who benefit from them, Lazzarini noted at a news conference in the Jordanian capital, Amman.

“Our assessment over the last few months is that in places like Lebanon, like Syria, like Gaza, we have poverty rates up to 80 percent, to 90 percent, which means that the entire community relies on the lifeline UNRWA can provide to them,” he added.

Lazzarini told reporters that the US has been the biggest single donor to the agency this year, with a contribution of more than $340m.

He stated the funding the UN agency gets has been affected by the fighting in Ukraine.

Youmna El Sayed, Al Jazeera’s correspondent in Gaza, said a demonstration was being held by the Refugee Popular Committee in front of the UNRWA headquarters on Monday in Gaza City. People were protesting against the negligence of the international community in their plight.

The protesters demand sustainable funding from the UN so that UNRWA is not dependent on donor countries and funding projects. They also called for more job opportunities that had significantly declined since 2007, along with other services, such as food coupons and humanitarian aid, the Al Jazeera correspondent said.

El Sayed added that there were 1.3 million refugees in Gaza living under the poverty line who required immediate relief and increased job opportunities until UN resolution 194 is applied, which revolves around the right of refugees to return to their homeland in present-day Israel.

Speaking to Al Jazeera, Christopher Gunness, former UNRWA spokesman, said a group of experts and refugees had recently come up with solutions to the issues faced by the UN agency.

Gunness added that the group is calling for “durable solutions”, which included local integration of the refugees into the communities where they were present, keeping intact their full social, economic and political rights.

Another aspect of the durable solution revolved around third-country integration for the refugees.

The refugees should have the right to go to other countries and become a part of their host communities, Gunness said.

The third durable solution called for refugees to have the right of return.

“Israel has perpetuated the refugee crisis by continuously denying the Palestinians the right of return in violation of the international law and of their obligations,” Gunness added.

“Palestinians are individuals with dignity and destinies that must be respected,” Gunness continued, noting, “There will be continued conflict in the Middle East unless the 6 million refugees are brought out of their exile, disposition and their statelessness.”