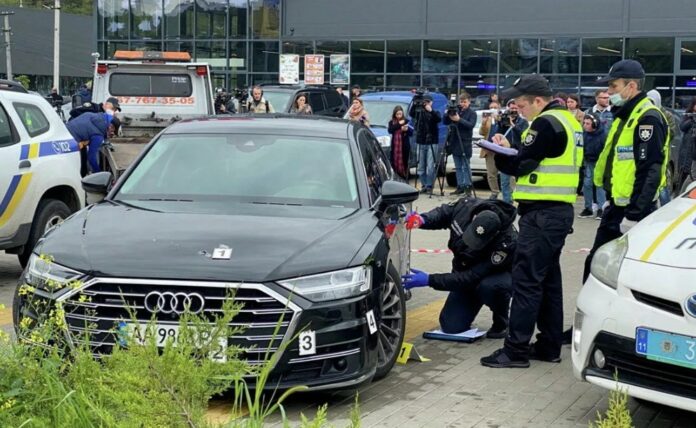 Several gunmen opened fire with automatic weapons on a car carrying a senior aide to Ukrainian President Volodymyr Zelensky on Wednesday. The advisor was not harmed, while his driver suffered gunshot wounds.

Ukrainian police have begun a manhunt after a group of unknown assailants opened fire on a car carrying a top advisor to Zelensky, leaving his driver hospitalized and in critical condition.

In a statement released by Kiev’s Ministry of Internal Affairs on Wednesday, officials said that “today, at around 10:00am, the car carrying the first assistant to the President, Sergey Shefir, was fired upon near the village of Lisnyky”, just on the outskirts of the capital.

“More than ten bullets hit the car, and the driver was injured”, it added.

A police operation is now underway to attempt to track down the perpetrators.

A source told local news site Strana that the assailants “shot at Shefir, and the driver was hit by three bullets. He is now in a serious condition in intensive care. Shefir himself escaped injury”.

The top advisor had previously worked as a scriptwriter and producer in Zelensky’s media business, Kvartal 95, and had not previously worked in politics before the former on-screen comedian’s meteoric rise to take his country’s top job.

Zelensky is currently in New York, holding a series of meetings with foreign officials and participating in the 76th meeting of the UN General Assembly. He has not yet issued a statement on the incident.

Ukraine has seen a number of purported political murders in recent weeks. Last month, Vitaly Shishov, a Belarusian political dissident, was found hanged after going missing while out running. The head of a pressure group that aims to pile pressure on the government in his native country, his colleagues insist he was murdered by Belarus’ intelligence services for his activism.

Later in August, the mayor of the Ukrainian city of Krivoy Rog, a committed opponent of Zelensky’s party, was found dead after having reportedly shot himself. However, colleagues and internet cyber-sleuths have claimed foul play was involved, insisting that the evidence he took his own life had been manufactured, pointing to inconsistencies in CCTV footage.

Shefir is not aware of the reasons for attacking him, but believes that the attack was aimed at frightening the country’s “top echelons of power”.

Zelensky has promised a “strong response” to the assassination attempt on Shefir. He also stressed that this incident will not affect the course of his fight with influential financial groups in his country. 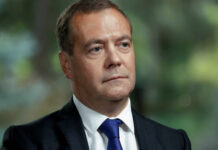 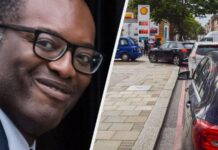 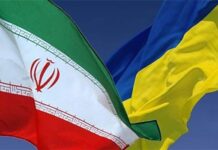 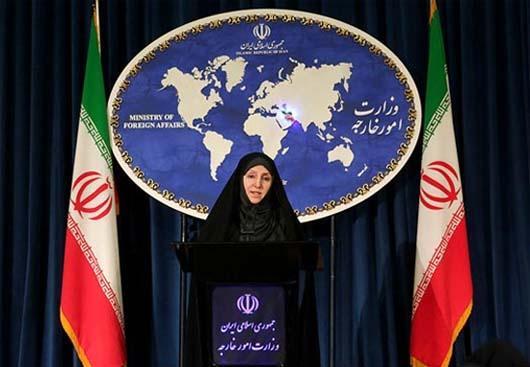