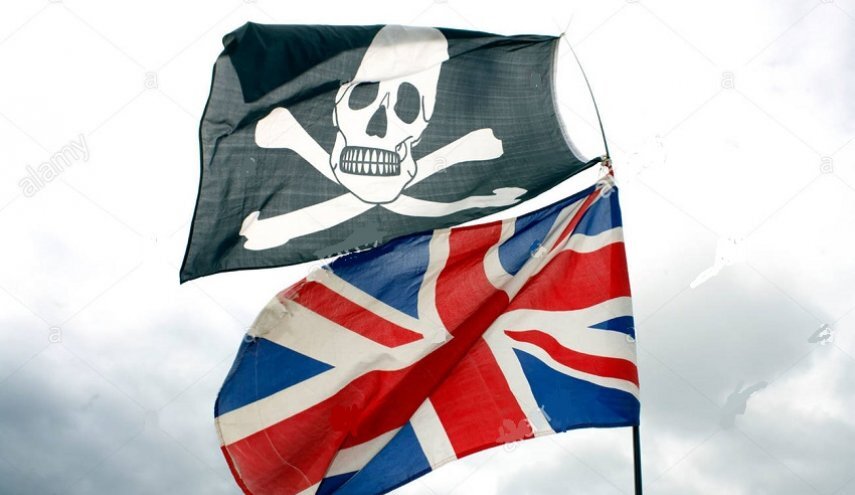 Seizing the oil tanker Grace 1 is a new event that has heated up the tension between Iran and the United States, but it can also be related to the current disagreements between United Kingdom and the European Union.

British Royal Marines seized the Iranian oil supertanker, Grace 1, in Gibraltar on Thursday, saying that the tanker was taking oil to Syria that is in violation of EU sanctions.

UK is supposed to leave the European Union within four months and in Britain, the top conservative party members seem inclined to get closer to U.S. and drift apart from other European countries.

In addition, Boris Johnson and Jeremy Hunt, who are likely to replace Teresa May as Britain’s next prime minister, both have taken a quite aggressive stand against Iran, a policy that seems closer to that of Donald Trump’s rather than to the leaders of other European countries.

It would have made much more sense if UK had seized the ship for carrying weapons, but it was merely carrying oil for the 17 million Syrians who are having a fuel crisis and have to stand in fuel stations for several hours before getting a little fuel. Blocking transportation of oil to Syria is an obvious violation of human rights and is against all moral values; specially because the sanctions against transferring oil to Syria are unilateral ones and are not approved by the United Nations.

On the other hand, it is quite surprising that U.S. and other western countries who send their fighter jets to Syria and Iraq as part of their so called “coalition against terrorism” can spot a fly in Syria’s sky but they never seem to notice the tons of oil that ISIS is moving around.

The Syrian nation have to suffer under a cruel siege conducted by Europeans. Posing these sanctions on Syria and preventing the fuel from getting into the country shows the depth of Europeans’ hypocrisy and unveils the true face behind all their seemingly humanitarian gestures.

Continuing this blockage means that either more Syrians travel to European countries to get rid of the siege, or they start to bear more grudge against the countries that have laid the siege. Therefore, saying that seizing the ship was in breach of European sanctions against Damascus is only a pretext.

Following the blatant stealing of the Iranian oil tanker in international waters, the UK ambassador to Iran, Robert Macaire was summoned to Iranian Foreign Ministry on Thursday, July fourth.

The Iranian Foreign Ministry condemned the seizure of the oil tanker, saying that UK has obviously seized the tanker under U.S. orders and asked for the immediate release of the tanker.

Iran’s Foreign Ministry announced that seizing the oil tanker was the same as stealing because the sanctions imposed by UK or the European Union do not apply to other countries and UK was not allowed to force them on Iran. This is U.S. bullying other countries, something that European countries had long protested.

Over the meeting, all the documents that showed the movement of the tanker and the goods it carried where completely legal were handed to the UK ambassador.

Iran also announced that it will use all of its legal capacities to release the tanker and ensure that the country’s rights are safeguarded.

The UK ambassador to Tehran said that he will inform London immediately, underlining that UK does not abide by U.S. unilateral sanctions against Iran.