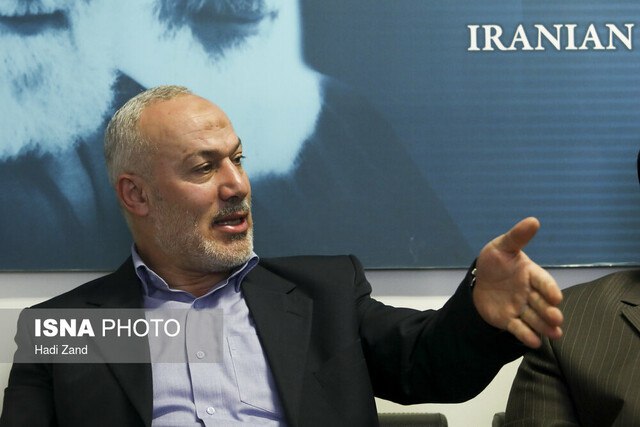 The representative of the Palestinian Islamic Jihad movement in Tehran has called on the international community to take serious action to condemn Britain for blacklisting the Hamas resistance movement as a terrorist group.

Nasser Abu Sharif described the move as a violation of international law. He made the remarks on Wednesday at a media panel.

He also said Britain’s foreign secretary is behind the blacklisting of Hamas, calling Elizabeth Truss an anarchist rightist politician.

Abu Sharif added that Palestinians have a legitimate right to resistance, adding, “We want the free nations of the world to stand up against this move by bullying powers”. The Islamic Jihad representative said Britain is targeting the Palestinian people instead of condemning Israel’s demolition of Palestinian homes.