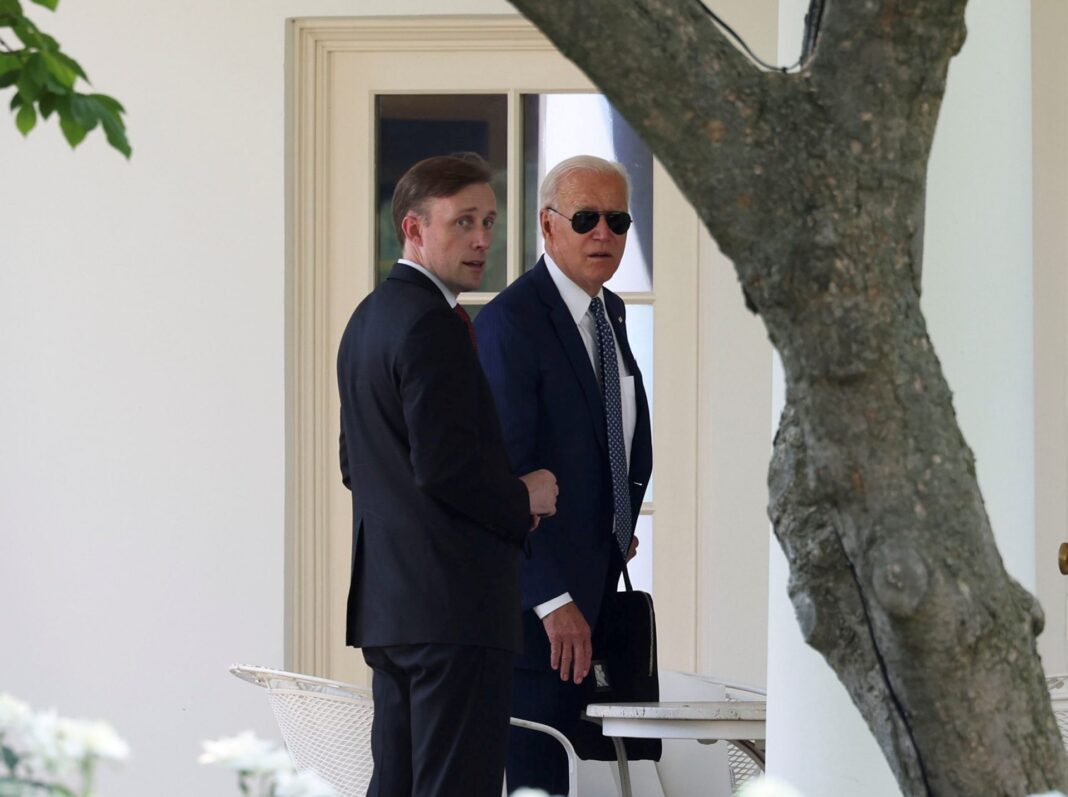 US National security adviser has told Israeli officials that the threat of “snapback” sanctions should be used as a means to deter Iran from enriching ‘weapons-grade’ uranium. Iran has warned it will take retaliatory measures if western countries use the "snapback mechanism" to reinstate sanctions on Tehran.

Israel has been pushing the US and the E3 — France, Germany and the UK — to increase the pressure on Iran now and has raised the possibility of triggering snapback sanctions.

Only the UK had shown any openness to the snapback idea so far, Israeli officials say.

Iranian officials have warned the country is ready to react if West uses a “snapback mechanism” in the nuclear accord to reinstate sanctions on Tehran.

The US has been arguing to the Israelis that pressure needs to be balanced with diplomacy and that Israeli sabotage operations against Iran’s nuclear facilities have actually led the Iranians to accelerate their program.

During a Dec. 22 meeting of the US-Israel strategic forum on Iran, Sullivan stated he was very concerned that the Iranians felt they were getting closer to the possibility of breaking out toward a nuclear weapon, the Israeli officials say.

Sullivan added he didn’t know whether additional US pressure or a lack thereof would be more likely to lead Iran to move closer to a bomb, the officials say.

But he noted the threat of snapback sanctions — in addition to strengthening the credibility of the military threat against Iran — should be used to deter Iran from increasing uranium enrichment to 90% purity.

Head of Iran’s Atomic Energy Organization (AEOI) Mohammad Eslami has recently stated Tehran does not intend to exceed the 60% level of uranium enrichment even if the parties to the negotiations in Vienna do not come to an agreement and the United States does not lift its sanctions.

Israeli Foreign Ministry officials told Sullivan they think the US and E3 should move ahead with snapback sanctions if the Vienna talks reach a dead end, regardless of Iran’s levels of enrichment.

But at the end of the meeting, Sullivan’s Israeli counterpart, Eyal Hulata, agreed that using snapback as a deterrent against 90% enrichment makes sense.

Head of the International Atomic Energy Agency (IAEA) Rafael Grossi has recently dismissed claims by Israel that Iran is gearing up to enrich uranium to 90 percent purity.

A senior administration official told Axios the US would not comment on private diplomatic deliberations but stated, “The United States and Israel are closely aligned on the security threats posed by Iran. Jake Sullivan’s visit last month confirmed that alignment.”

The eighth round of the nuclear talks resumed in Vienna this week.

State Department Spokesperson Ned Price stated on Tuesday there had been “some modest progress” in recent days.

Sullivan noted in the US-Israel meeting that if no agreement is reached in Vienna within weeks and the Iranians aren’t negotiating in good faith, the US should walk away from the talks, the Israeli officials added.

Iran insists that the talks must lead to the removal of all US sanctions that were imposed against Tehran following Washington’s unilateral withdrawal from the Joint Comprehensive Plan of Action (JCPOA) in May 2018. Tehran has also demanded credible guarantees that Washington will not abandon the deal again.