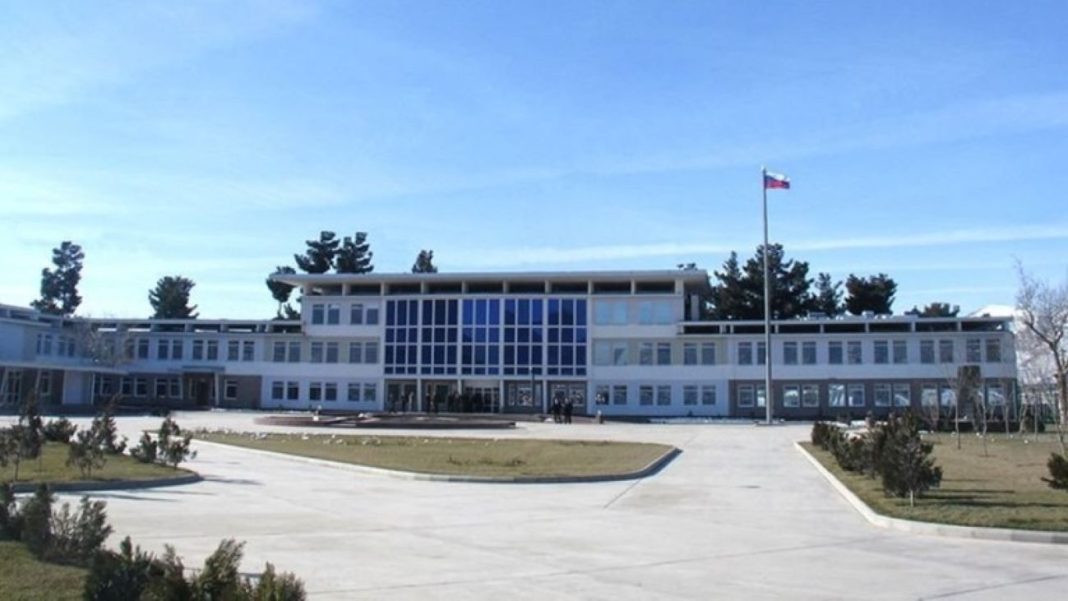 Two Russian embassy workers were among many people killed on Monday in an explosion outside Russia’s diplomatic mission in the Afghan capital Kabul, the Russian Foreign Ministry has confirmed.

A suicide bomber detonated his vest around the corner from the main gate of the Russian embassy, apparently targeting locals queuing for visas, according to the local media.

The death toll has reached 25, with many more injured, according to the news network Al Jazeera.

The blast had occurred when an employee of the embassy went outside to people waiting in the line, a source told RIA-Novosti news agency.

Reuters earlier reported that the guards were able to spot the suicide bomber and fired shots at him.

Russia is among the few nations to have maintained an embassy in Kabul since the Taliban came to power in Afghanistan a year ago.

Despite not officially recognizing the Taliban government, Moscow has been in talks with the group on a deal to supply gasoline and other commodities to the country, which has been slapped with harsh international sanctions.