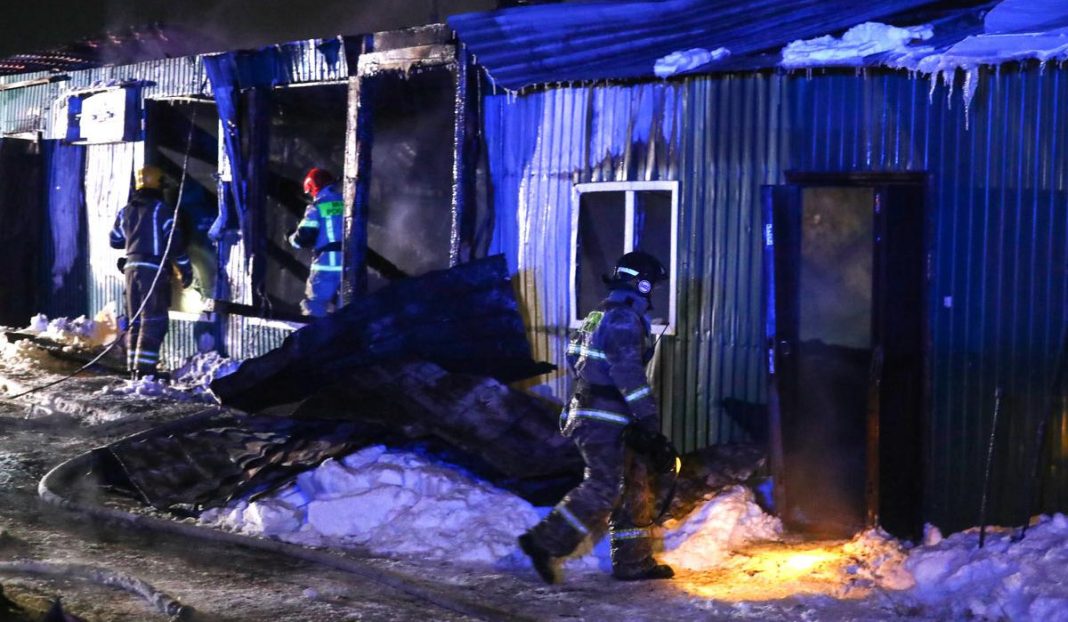 At least 22 people have died in the Siberian city of Kemerovo after a private residence housing the elderly, caught fire early Saturday. The building reportedly belonged to a pastor of a local Protestant church.

The fire was detected around 3:30am local time. Some 28 vehicles and 80 firefighters were dispatched to handle the flames.

Initial reports spoke of 11 deaths, but that number has since increased to at least 22.

The victims appear to be the elderly residents of an unregistered homeless shelter, an Emergency Ministry official told Interfax. At the moment, the authorities suspect the fire was caused by an electrical malfunction, as “the wiring probably could not handle that many heaters,” the official continued.

The undocumented nursing home reportedly did not have any fire-suppression systems, normally required of legally registered institutions.

Last year, the acting head of the Emergency Ministry lamented an “epidemic” of fire deaths in Russia due to people skirting regulations.

Kemerovo, a city between Novosibirsk and Krasnoyarsk in southeastern Siberia, is notorious for the March 2018 fire that engulfed a shopping center, killing 60 people – most of them children. Another 80 were injured, along with many animals at a petting zoo located inside the building.

Investigators later found that the mall had been improperly converted from an old factory. The owners had turned into a “death trap” by not putting in emergency exits and fire suppression systems, while local officials turned a blind eye to safety violations.