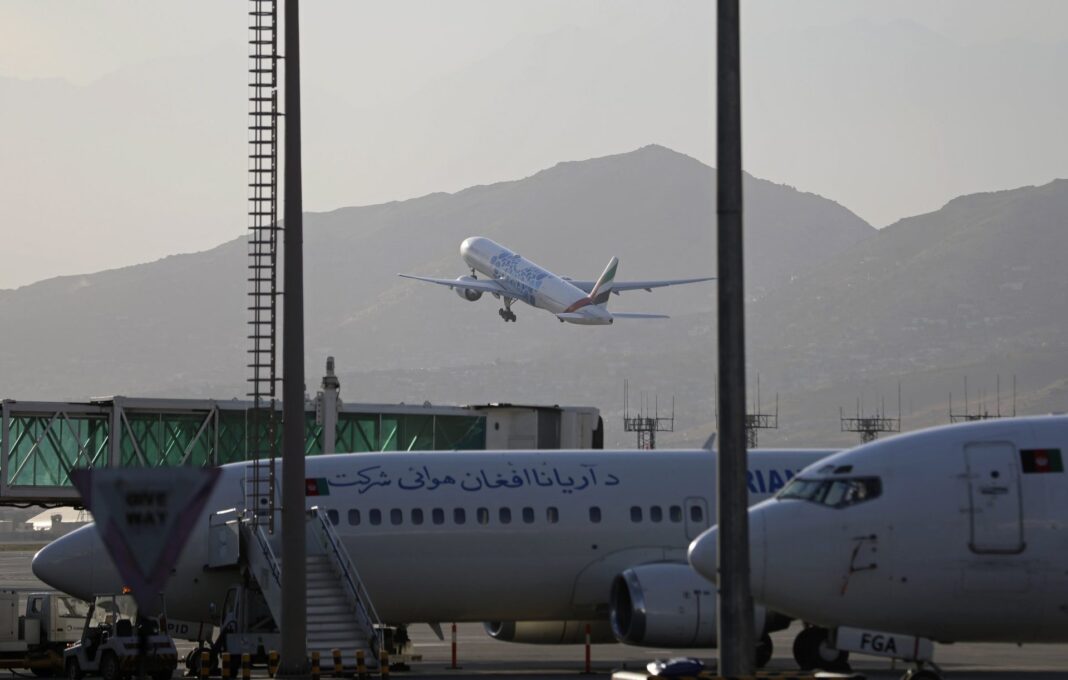 Speaking in a joint news conference with Malaysian Counterpart Saifuddin Abdullah, Cavusoglu said a delegation consisting of experts will travel to Doha, first, then to Afghanistan to discuss operating Kabul airport.

“We will operate the airports jointly with Qatar if conditions are favorable,” Cavusoglu added.

On Sunday, the foreign minister discussed the operation and maintenance of Kabul Hamid Karzai International Airport and other airports in a meeting with acting Taliban Foreign Minister Amir Khan Muttaqi.

Cavusoglu and Muttaqi met on the sidelines of the Organisation of Islamic Cooperation (OIC) meeting in Islamabad.

Following the meeting, Cavusoglu stated, “We once again reminded them of the issue of inclusiveness,” indicating that he urged the Taliban to be inclusive in terms of ethnicity and politics.

He added that he also discussed with Muttaqi his planned visit to Afghanistan.

After the Taliban seized control of the country, Turkey offered technical and security assistance to operationalize Kabul’s airport. Keeping the airport open after foreign forces handed over control is vital to keeping Afghanistan connected with the world and maintaining an uninterrupted supply of aid for distribution.

Turkey has been working with Qatar to reopen the airport in the Afghan capital for international travel. However, repairs are needed before commercial flights can resume.

The Turkish government has taken a pragmatic approach to the recent events in Afghanistan. Underlining that new realities have emerged in Afghanistan, Ankara said it would move forward accordingly while keeping communication with all relevant leaders open.