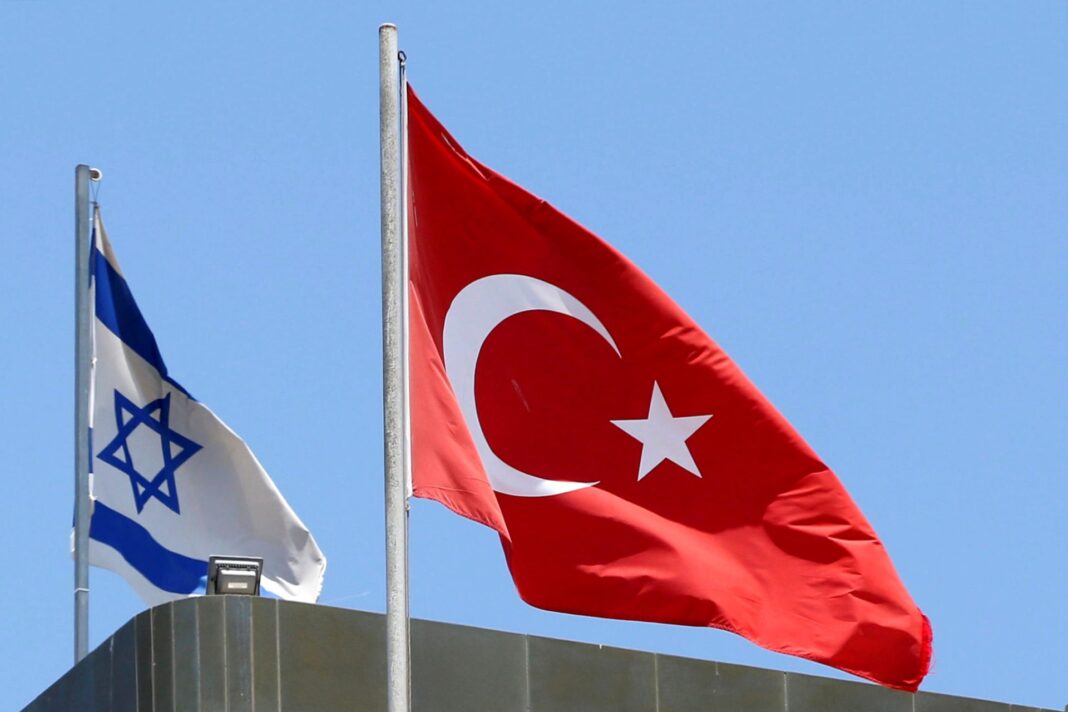 Turkish Foreign Minister Mevlut Cavusoglu says normalizing relations with Israel would not mean a change in Ankara's Palestinian policy. He was speaking ahead of an expected visit by Israeli President Isaac Herzog next month.

He was speaking to state broadcaster TRT Haber, underlining comments he made earlier this week that Turkey will not turn its back on its commitment to a Palestinian state in order to broker closer ties with Israel.

On Tuesday, Cavusoglu underscored that Turkey will not turn its back on its commitment to a Palestinian state in order to broker closer ties with Israel.

Ankara, which supports a two-state solution to the Israeli-Palestinian conflict, has condemned Israel’s occupation of the West Bank and its policy towards Palestinians, while Israel has called on Turkey to drop support for Hamas.

“Any step we take with Israel regarding our relations, any normalization, will not be at the expense of the Palestinian cause, like some other countries,” Cavusoglu told reporters in Ankara, referring to the rapprochement between Israel and some Persian Gulf countries that has angered Turkey.

“Our position there is always clear,” he continued, noting, “These ties normalizing a bit more may increase Turkey’s role regarding a two-state solution as well, as a country that will be in touch with both countries, but we will never turn back on our core principles.”

Ties between Ankara and Tel Aviv hit their nadir in 2010 following an Israeli naval raid on a Turkish aid ship, the Mavi Marmara, en route to deliver humanitarian aid to the blockaded Gaza Strip. The raid resulted in the death of 10 activists.

In 2013, Turkish-Israeli relations entered a period of normalization after then Israeli Prime Minister Benjamin Netanyahu issued an apology to Turkey, and the Tel Aviv regime paid $20 million in compensation to the Mavi Marmara victims.

Turkey and Israel reappointed ambassadors as part of the reconciliation deal in December 2016.

Relations broke down again in 2018, after Turkey, angered by the United States moving its embassy to the occupied al-Quds, once more recalled its ambassador from Israel, prompting Israel to also recall its envoy.