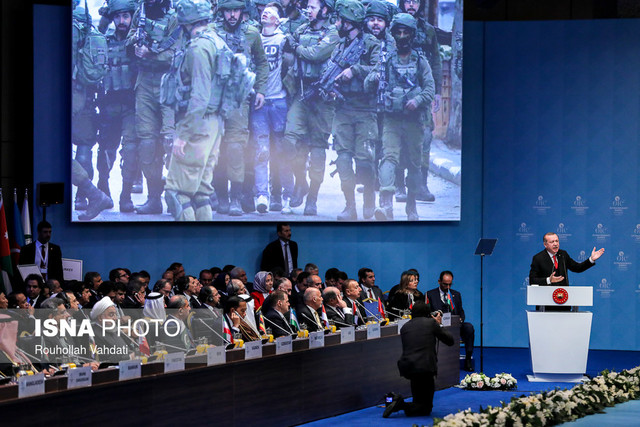 Turkish President Recep Tayyip Erdogan has condemned Israel as “a state defined by occupation and terror” as he opened the Organisation of Islamic Cooperation (OIC) summit on the US recognition of Jerusalem as the Israeli capital.

Leaders of the Muslim world, including Iranian President Hassan Rouhani, are attending the OIC summit in Istanbul, looking to rally for a coordinated response to the US move on Jerusalem al-Quds.

The Turkish president urged the world to recognise occupied East Jerusalem as the “capital of Palestine” in response to the recognition of the city by US President Donald Trump as Israel’s capital.

“I am inviting the countries who value international law and fairness to recognise occupied Jerusalem as the capital of Palestine,” Erdogan said, adding that Muslim countries would “never give up” on this demand. 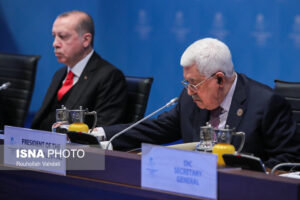 Palestinian President Mahmood Abbas in his address called the decision of US President Donald Trump a ‘flagrant violation of international law’.

According to the Palestinian President, the decision of Trump could be used by extremists to ‘turn a political struggle into a religious one.”

Abbas warned that there could be “no peace or stability” in the Middle East until Jerusalem al-Quds is recognised as the capital of a Palestinian state.