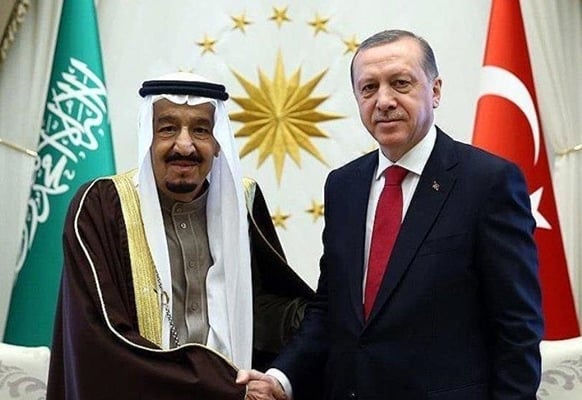 Turkey seems to be acting cautiously with regards to releasing evidence of Saudi journalist Jamal Khashoggi’s assassination in order to stave off a crisis in Ankara-Riyadh relations.

The method of disseminating information and remarks made by Turkish officials about Khashoggi indicate that the country is managing the crisis of his assassination in a calculated manner and has not gone into inaction in that regard.

Since the first day when Khashoggi went missing after entering the Saudi Consulate in Istanbul, Ankara possessed the most important evidence suggesting he had been assassinated, i.e., an audio tape recorded inside the consulate, and, hence, could have revealed the evidence during the very first days following the incident, but did not do so.

Although Turkey’s sovereignty and security are now under question, the country wouldn’t like the Khashoggi issue to turn into a high-profile matter in Ankara-Riyadh ties and jeopardize billions of dollars in Saudi investment.

For the time being, Ankara intends to gradually reveal reliable information in that regard to put pressure on Riyadh into working out a joint settlement of the crisis.

Saudi Arabia has announced its readiness to dispatch a security delegation to cooperate with the Turkish security apparatus on the Khashoggi case, which can show that Riyadh has received Ankara’s message. On the whole, the sending of this team can have two motives. First, getting precise information on the reliable evidence in Turkey’s possession, and second, entering into serious talks to work out a common solution to the issue.

One possible solution could be that the Saudi government announces rogue elements assassinated him without Riyadh being informed of that, and stress that it will seriously deal with perpetrators.

The coming days and weeks will bring to light whether Ankara and Riyadh will be able to reach agreement behind the scene and somehow close the case in order to prevent a serious blow to mutual relations. In that case, Turkey will most probably stop gradually releasing evidence of Khashoggi’s assassination, and neither will it release that audio tape which is said to contain the conversation between Khashoggi and the terror team. According to American sources, Turkey has informed Washington of the content of the tape which has not been released by media, yet.