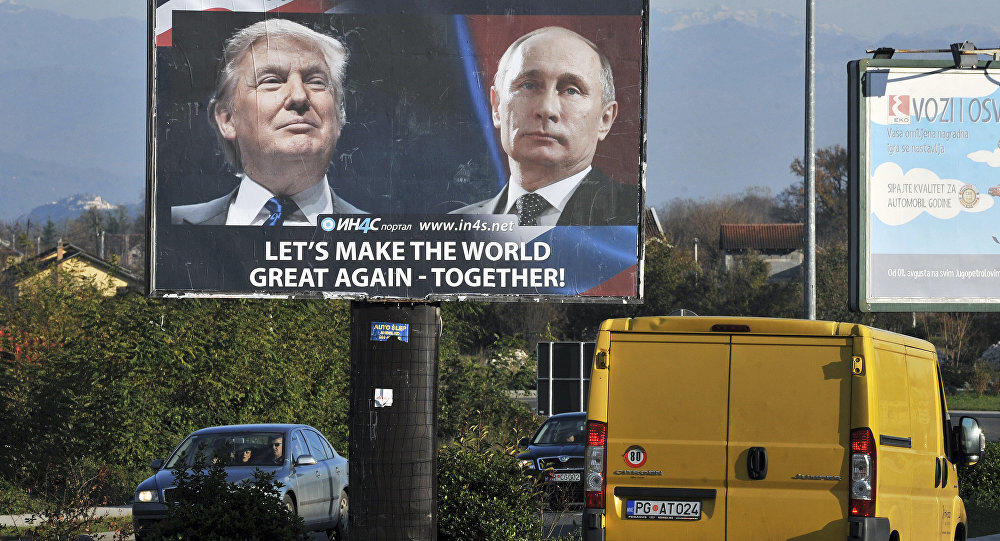 In his talks with US President, Japanese Prime Minister Shinzo Abe has stressed the importance of Trump’s dialogue with Russian President Putin in resolving global challenges such as Syria, Iran, and Ukraine.

In an interview with the NHK news channel after his return to Japan on Monday, Japanese PM Abe said he has addressed various issues in his meeting with Trump, including the [anti-Russian] sanctions, the Syrian issue, the Iranian issue and the Ukrainian issue.

“These issues cannot be resolved if President Putin and President Trump do not maintain direct dialogue, can they?”