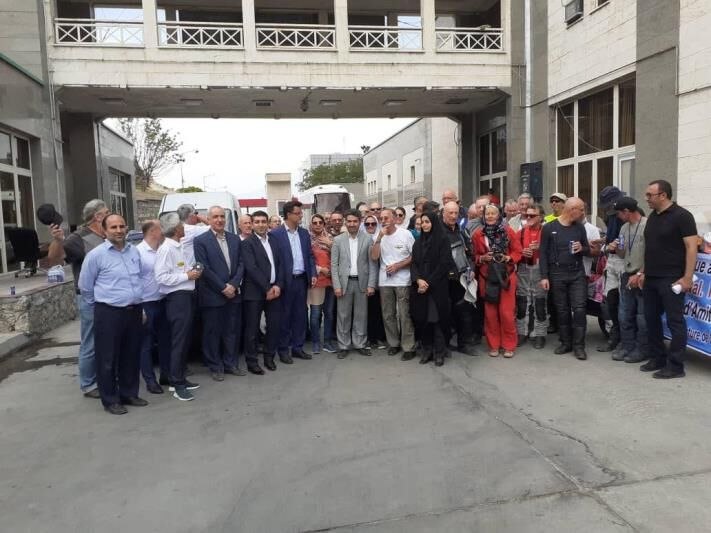 A Paris-Isfahan Motorcycle Tour, organized with the purpose of visiting natural and cultural heritage attractions of Iran, is now almost at its final festination.

“The tour includes 40 tourists from France, Switzerland and United Kingdom travelling to Iran, with Isfahan and Shiraz as their main destinations,” announced Sadeq Namdar, the head of Bazargan’s Customs Administration, to IRNA.

According to Namdar, the tourists have come to Iran with 25 motorcycles and four cars to visit the country’s historical sites and travel through its nature along the way.

The tourists, who arrived at Iran’s Bazargan border on August 17, are to stay in Iran for 11 days, he added.

“Some members will fly to Istanbul on August 27, while five motorcyclists will leave Iran from Bazargan border at the same date.”

Bazargan in Iran’s northwest is one of the country’s largest land borders, considered Iran’s gateway to Europe. 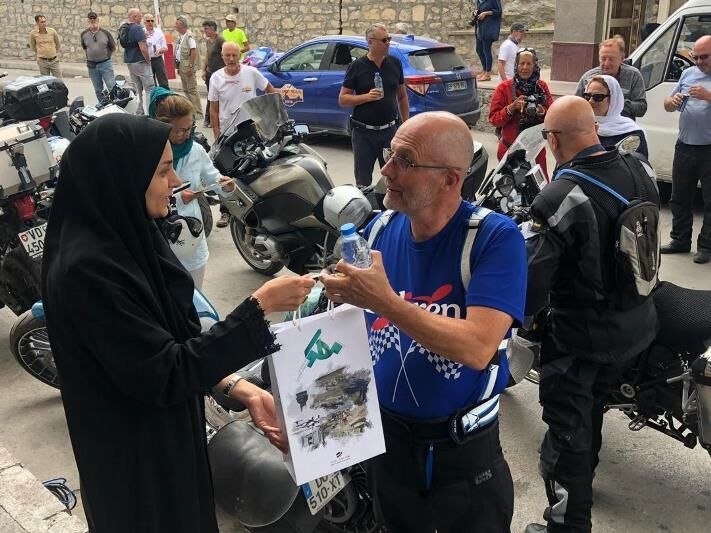