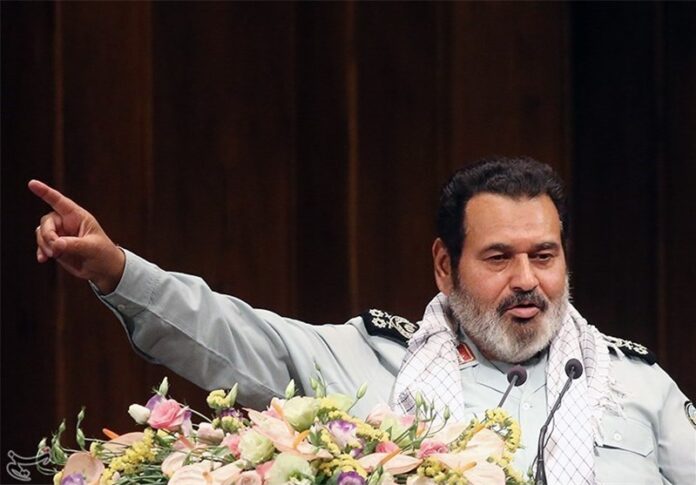 Chief of Staff of the Iranian Armed Forces Major General Hassan Firouzabadi lashed out at recent moves by foreign parties to influence the upcoming elections due to be held in Iran on Friday, and called on President Hassan Rouhani’s administration to show appropriate reaction.

In reaction, General Firouzabadi described the move as being similar to a military interference, and noted that meddling in an independent country’s elections is a “horrible aggression”.

“The country’s foreign policy officials should strongly react to the issue, and protest at the governments of the US and Britain,” he urged.

This is a shameless insult to the Iranian nation and violates the country’s independence and national sovereignty, the Iranian top officer said, calling on the government not to underestimate it.

The remarks came as President Rouhani had earlier in the day stressed that the Iranian nation knows how to vote, and ruled out any advice by foreign parties on the upcoming elections.

“The country’s elections belong to the people,” Rouhani said in an address to a gathering of Iranian laborers here in the capital city, Tehran.