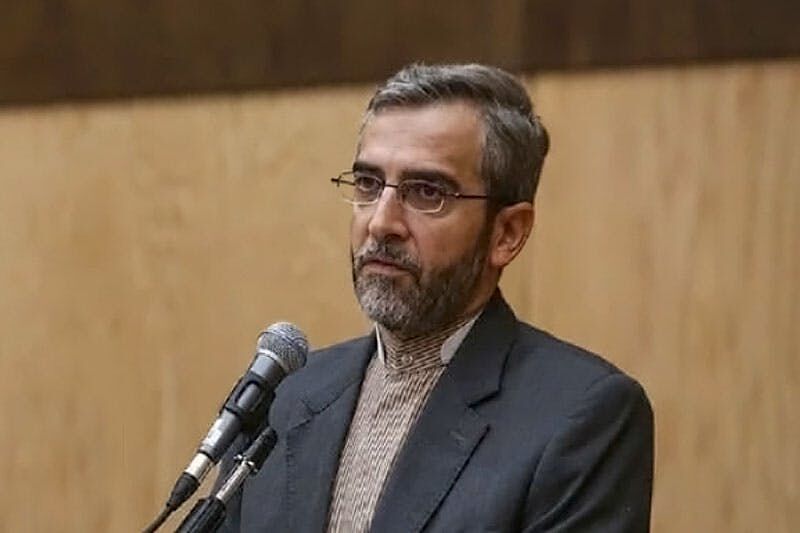 Bagheri Kani made the remarks in an interview with Al Jazeera TV Channel on Monday ahead of a visit by IAEA Chief Rafael Grossi to Tehran as Iran and world powers prepare for talks later this month in Vienna.

The deputy foreign minister said there is no reason for Iran to back down from its nuclear policy if the other side fails to adhere to its commitments, adding that “the United States has no choice but to accept the new reality regarding the nuclear deal”.

He stressed that the focus should now be on the seriousness of the Vienna talks and that Tehran wants the lifting of oppressive sanctions.

“We want guarantees that sanctions will be lifted, and Washington must provide them in the Vienna talks,” the top Iranian negotiator added.

He also warned that the window of opportunity provided by the nuclear deal will not remain open forever.