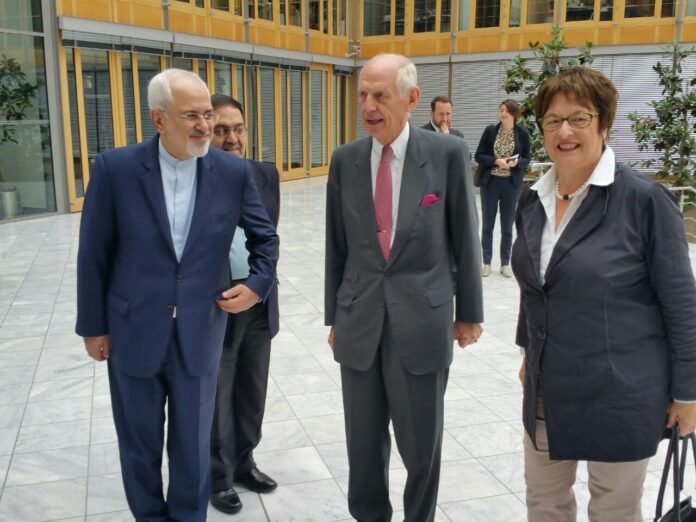 In a meeting with German Minister of Economic Affairs and Energy, Zarif highlighted the great capacities for investment in Iran and said it is time to expand Iran-Germany economic relations.

Banking cooperation is an appropriate prelude to such an expansion, the Iranian top diplomat said during the Tuesday meeting held in Berlin.

Zarif went on saying that the Iranian and German nations enjoy good and historical relations, adding there are reciprocal confidence between the two countries’ businesspeople.

“Iran can be a reliable business partner for Germany in joint production of goods and exporting them to regional countries, particularly the Central Asia,” he said. 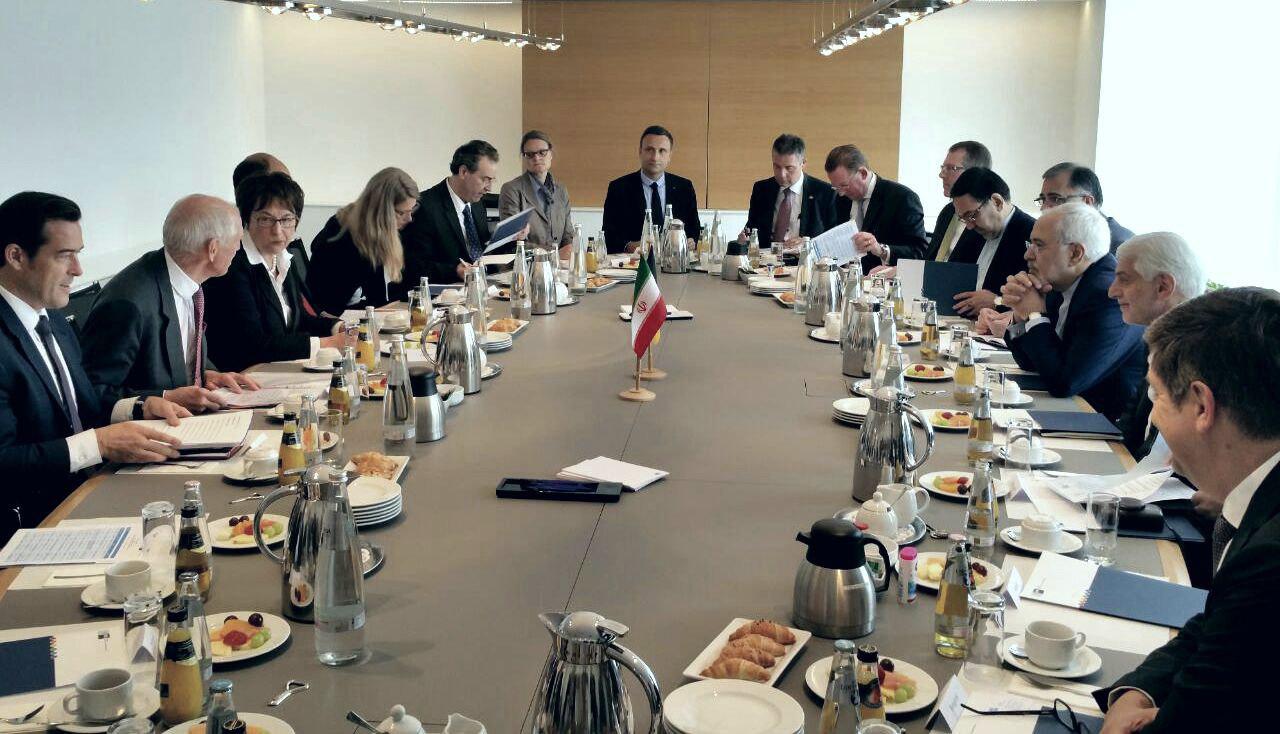 For her part, Brigitte Zypries referred to the longtime economic relations between Iran and Germany and said the trade volume between the two sides stands at 3 billion dollars.

“At present, the economic relations between Iran and Germany stand at a good level. A large number of Germans visit Iran annually and the growing contact between the two nations will improve Tehran-Berlin business ties,” she said.

Zypries also called for further expansion of relations between the two states and said export credit guarantee by the Germany Federal Government (Hermes) covers investment projects in Iran, particularly in certain fields like energy and power.

Elsewhere in her remarks, she highlighted the role of banking systems in providing finance for economic projects and said Germany is seeking to improve its banking relations with Iran.

“Germany is interested in expansion of its ties with Iran at all economic and political levels,” she added.