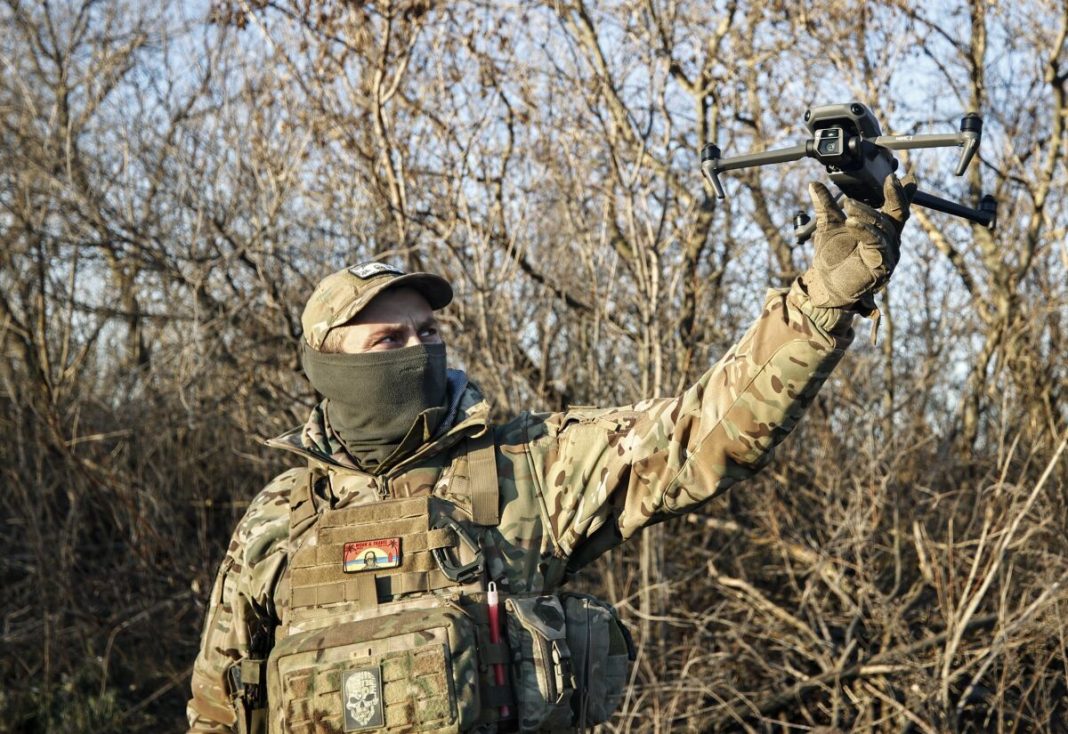 A Ukrainian drone strike on two Russian airbases in the Ryazan and Saratov regions has left three service members dead, inflicting minor damage to the two airplanes, the Russian Defense Ministry has confirmed.

A number of “Soviet-made” jet drones, flying at low altitude, targeted the long-range strategic aviation assets at the Dyagilevo airfield in Ryazan Region and Engels airfield in Saratov Region on Monday, according to the defense ministry. While they were detected and shot down by air defenses, the debris impacted the airfields, “slightly” damaging two aircraft.

Three service members were “fatally injured” while four more were taken to military hospitals for treatment.

Ukrainian drones have previously attacked the Black Sea Fleet headquarters in Sevastopol and targeted the Russian navy in Crimea, but Monday’s attack reached deep inside Russia. The Dyagilevo airfield is more than 500 km from Ukrainian-controlled territory, while Engels is about 700 km away.

The “terrorist act” did nothing to disrupt the work of Russian strategic aviation, the ministry added, noting that a “massive strike” was carried out against Ukrainian energy, defense industry, communication and military command centers on Monday afternoon local time. The strikes successfully disrupted the rail transport of Ukrainian troops, foreign-supplied weapons, equipment and ammunition to the front lines.

“All 17 assigned objectives were hit,” the ministry stated.

RIA Novosti reported that both airfields were extensively photographed over the weekend by satellites belonging to Maxar, a US-based private company.

On Tuesday, the governor of the southwestern Russian border region announced that an airfield in the city of Kursk has been targeted in a drone attack.

“As a result of a drone attack, an oil storage tank caught fire in the area of the Kursk airfield. The fire is being localized. All emergency agencies are on site,” Kursk Region Governor Roman Starovoyt said in a Telegram post on Tuesday morning.

There were no casualties, according to preliminary information shared by the governor.