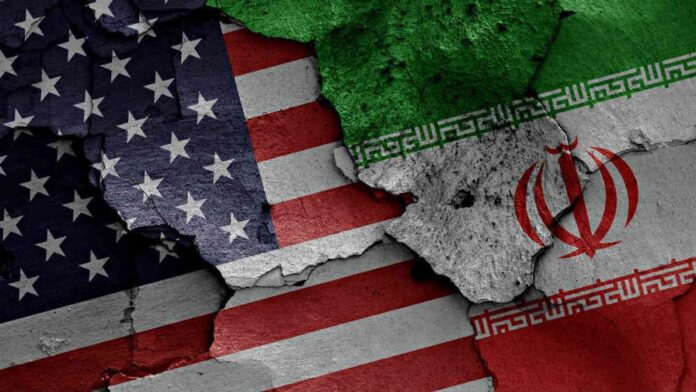 Iran’s President Hassan Rouhani says efforts to bring about a thaw in bilateral relations between Tehran and Washington have all been blocked by three groups inside the US and in the Middle East.

“Inside the US, there are radicals including the Zionists, the neocons, and the racists who are against amicable ties between Iran and the US, and whenever we want to move forward in this regard, they disrupt it in some point,” Rouhani told a cabinet session on Wednesday.

The president referred to the racist Zionist regime and some reactionaries in the region as the second and third groups that oppose such relations.

“Whenever we seek to do something [to improve ties with the US], the efforts are blocked by these three groups, which have unfortunately established dominance over the White House,” Rouhani noted.

“If they realize there might be fair relations between Iran and the US someday, they know it would mean their eternal death, because they are like foam on the water, and will be destroyed and disappear,” he added.

He also blamed the three groups’ dominance over the White House for the Donald Trump administration’s withdrawal from the 2015 nuclear deal, known as the Joint Comprehensive Plan of Action (JCPOA).

“They pulled out of the JCPOA and created problems for themselves, for us, and for the world,” he said, adding that Iran has taken firm and correct steps in reaction.

Iran is to start the third phase of reducing its commitments under the JCPOA on Thursday, after the US withdrew from the multilateral deal last year, and the European parties failed to secure Iran’s interests under the accord.