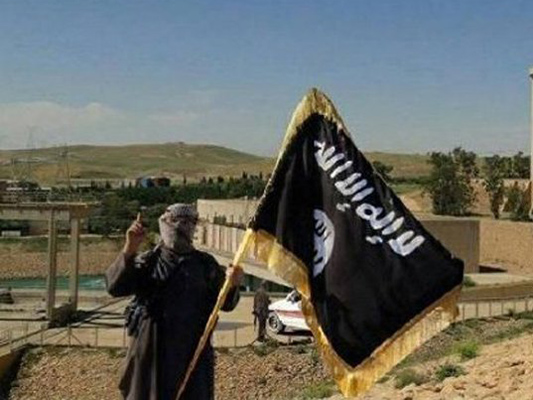 The ISIS terrorist group has left the gates of Tabqa Dam on the Euphrates River open, and the lives of thousands of people near the Syrian city of Raqqa are in danger.

After the ISIS terrorists opened the dam’s gates, the Euphrates River’s water has risen to the highest level in the past 25 years.

According to a Farsi report by IRNA, the water level is as high as 10 metres in certain areas, and such a level is unprecedented in decades.

The terrorists have declared they have left the gates open for fear of the US-led coalition’s bombs that may break the dam.

Thousands of hectares of fields have been flooded in both sides of the river from Raqqa to Deir ez-Zor.

Many little islands in the Euphrates and tens of pumps installed around the river have been drowned according to a Syrian official in Raqqa.

The report came after the Syrian Democratic Forces (SDF) announced their forces have closed in on Tabqa Dam thanks to the US-led coalition’s air cover.

“Soon we’ll attack ISIS at the key dam in order to cut off a main ISIS supply line between the town of Tabqa and Raqqa city,” al-Ahmadi said.

Khaled Hussein, an SDF fighter, also confirmed the route. “We are now very close to taking the Tabqa Dam from ISIS,” he said.

“The Syrian Democratic Forces YPG and YPJ are prepared to storm the dam and liberate it from ISIS,” Hussein said.