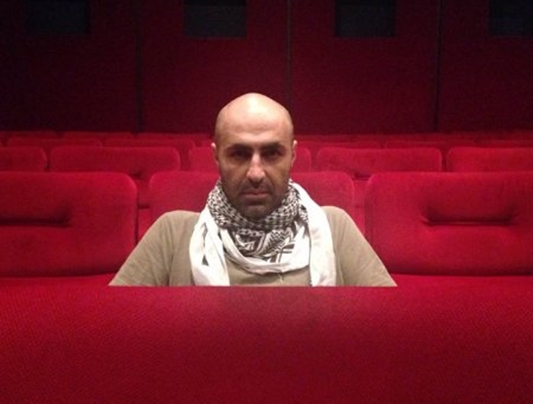 A play based on the works of Albert Camus, called The State of Plague and created by theatre artist Tino Salehi, has been scheduled for this autumn at Tehran’s Iranshahr Theatre Hall.

An adaptation of a 1948 play entitled The State of Siege, by French-Algerian philosopher, author, and journalist Albert Camus (1913-1960), the play is in three acts presenting the arrival of plague, personified by a young opportunist, in Cadiz (port city in southwestern Spain) and the subsequent creation of a totalitarian regime through the manipulation of fear.
“I made changes to the script, but have kept the entire plot,” said Salehi, adding that the adapted version has less dialogue and “is more strongly focused on the acts and motions,” Mehr reported.
In addition to the play, Salehi is also studying another of Camus work The Plague (1947), a novel which narrates the same story, “in order to present a complete perspective of the events.”
“The idea came about when I was working on the biomechanical acting technique of Vsevolod Meyerhold (Russian theatre director, actor and producer) with my students. I decided to work on the play based on the mechanical technique, highlighting the motions in performance.”
He trained his students for several months and finally chose the best 14 from them, who perfectly understood physical movement, solfege (music pitch) and rhythm. The exact dates of the staging will be announced soon.