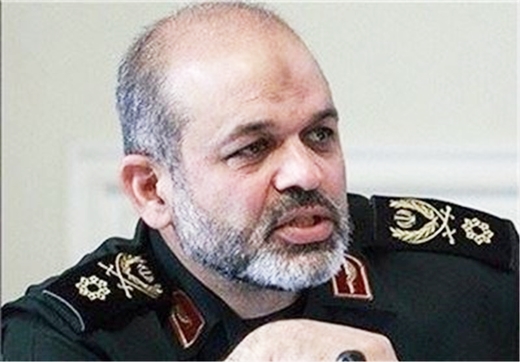 Head of the Strategic Center of the General Staff of Iran’s Armed Forces Brigadier General Ahmad Vahidi said Syria’s Khan Touman, which fell into the hands of terrorist groups equipped by the enemies of Syria with advanced weapons, will be recaptured soon.

Speaking to reporters in Tehran on Friday, the Iranian general said the terrorist groups in Syria benefit from the backing of both regional and ultra-regional countries.

“The enemies (of Syria) equipped terrorists with very new weapons,” he deplored.

General Vahidi then gave an assurance that the strategic village of Khan Touman in northern Syria will be recaptured in the near future.

Located in south of Aleppo, Khan Touman was under the control of Syrian troops since December, but fell into the clutches of militants from the al-Nusra Front terrorist group on May 6.