Terrorist Attack on al-Foua, Kefraya Encouraged by US Military Action 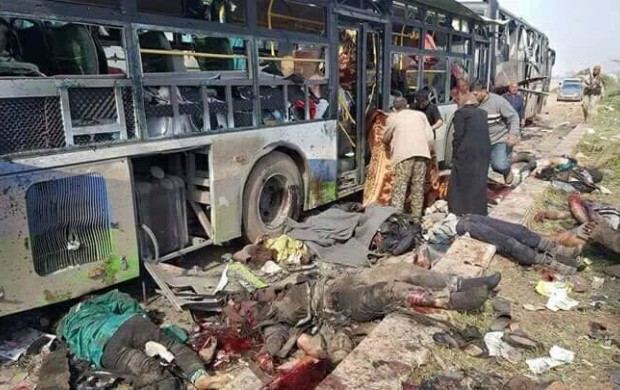 An Iranian advisor says the US military action against Syria was inspiring for the terrorists in the Arab country and encouraged them to carry out another attack on innocent people. 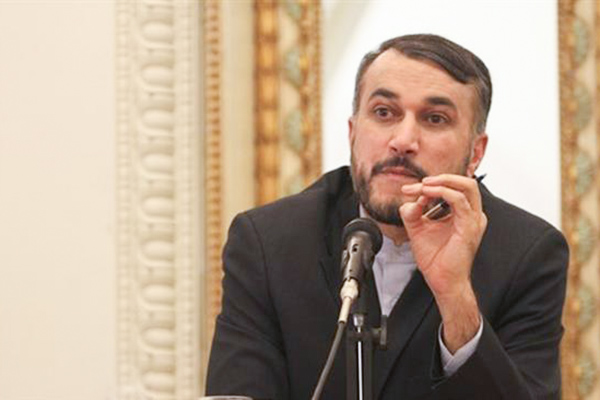 The Iranian Parliament speaker’s special advisor on international affairs, Hossein Amir-Abdollahian, has severely criticized the US recent missile attack on a Syrian air base, saying it inspired the terrorists in the Middle Eastern state to carry out another brutal attack on innocent people.

According to a Farsi report by ICANA, Amir Abdollahian said, “It was the US military move that emboldened the terrorists to commit terrorist crimes against the innocent women and children of al-Foua and Kefraya who had just been liberated from the terrorists’ control.”

Expressing gratitude to the Syrian government for its efforts to rescue people in al-Foua and Kefraya, both located in the northwestern Syrian province of Idlib, Amir-Abdollahian lauded the heroic resistance of the Syrians, particularly that of the patient people of the two villages, against the terrorist and their sponsors.

On Saturday (April 15), as the Syrian army was evacuating residents from the villages of al-Foua and Kefraya to transfer them to the city of Aleppo, a powerful bomb explosion struck near the buses carrying people and killed at least 126 people.

In late March, the Syrian government and militant groups struck a deal that envisaged the transfer of 16,000 people from al-Foua and Kefraya in exchange for the evacuation of militants and their families from al-Zabadani and Madaya towns in the southwestern province of Rif Dimashq.

Residents of al-Foua and Kefraya were agreed to be transferred to the outskirts of Aleppo City, the coastal province of Latakia or Damascus, while the gunmen and their families would leave for Idlib City.