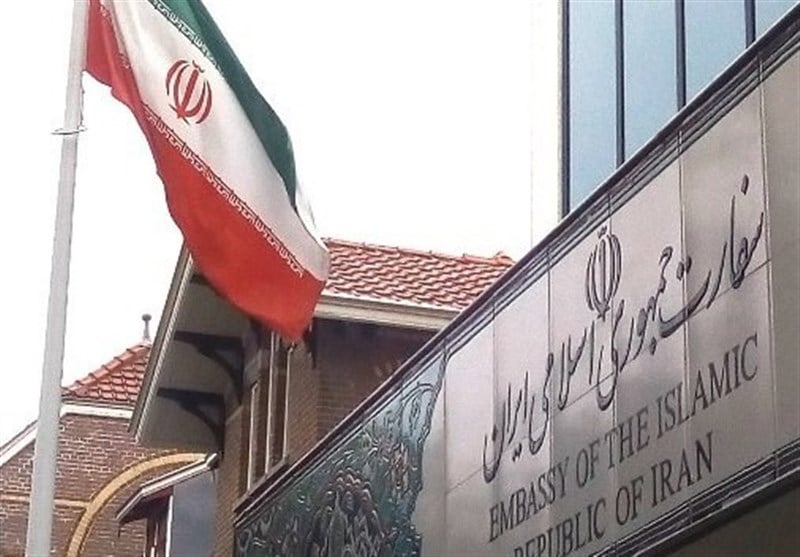 Iran’s ambassador to The Hague called on high-ranking officials of the Netherlands to preserve the security of Iranian diplomats and the country’s embassy in the European country after Wednesday’s attack on Iran's embassy building.

The call by Alireza Jahangiri came after supporters of a terrorist group called Al-Ahvaziya attacked the Iranian embassy in The Hague on Wednesday afternoon.

The attackers gathered in front of the embassy building and chanted anti-Iran slogans and threw rocks and bottles. They also tried to climb the adjacent embassy building but were immediately arrested by the Dutch police.

Meantime, the Dutch authorities regretted the attack and emphasized the necessity of safeguarding the security of the representative offices and embassy staff.

Al-Ahvaziya group is behind a terrorist attack on a military parade in Ahvaz in southwestern Iran which was staged concurrently with nationwide military parades in late September to mark the start of the Sacred Defense Week. Dozens of civilians, including a 4-year old boy were killed in the attack.