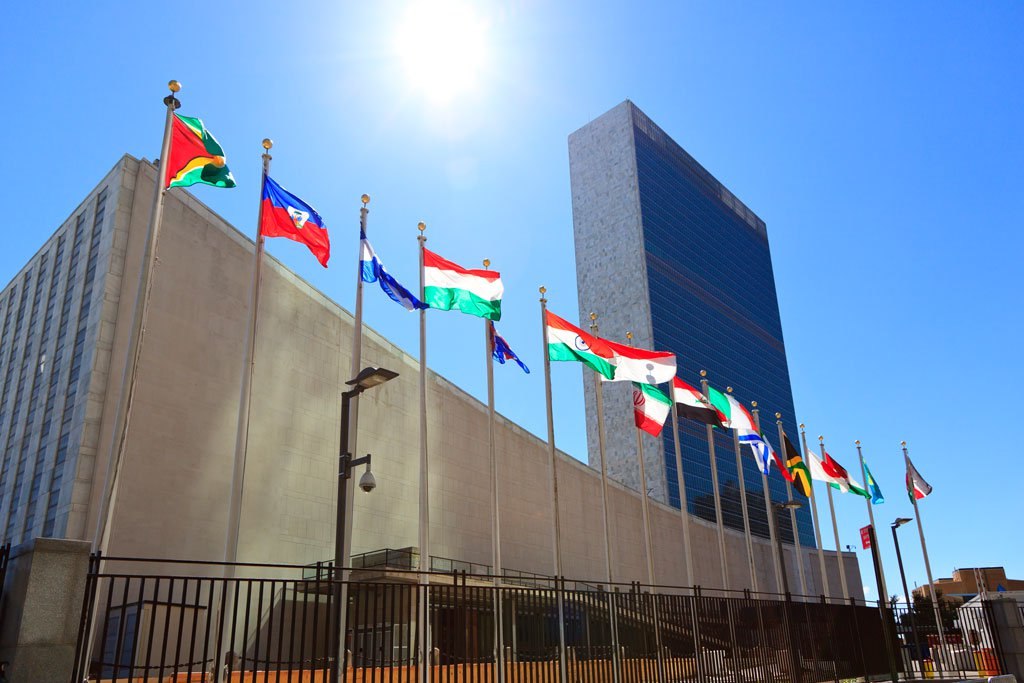 Deputy Foreign Minister for Legal and International Affairs says Iran has requested that the US’ refusal to grant visa to Iranian staff be referred to the International Court of Justice.

Gholam-Hossein Dehqani said the Islamic Republic will insist on the issue, but other countries, including Cuba and Russia, also have problems that were raised at United Nations Committee on Relations with the Host Country.

“Iran’s diplomatic missions to the United Nations have been discriminated against by the host government for the past several decades, and their movement was limited to about 25 miles from central Manhattan.”

Over the past six months, the current US administration has reduced the Iranian UN staff’s limit to three miles.

Iranian diplomats have been severely restricted from access to things such as physicians, universities or other required things.

“We have asked for the removal of the restrictions … but that has not been accepted,” added Dehqani.

The US government has imposed travel restrictions on Iranian officials, including Foreign Minister Mohammad Javad Zarif. The restrictions drew widespread criticism during the recent visit of the Iranian delegation to New York to take part at the 74th annual meeting of the UN General Assembly.

The bans stand in stark contradiction to all international rules and serve as an abuse of the privilege to host the UN headquarters.