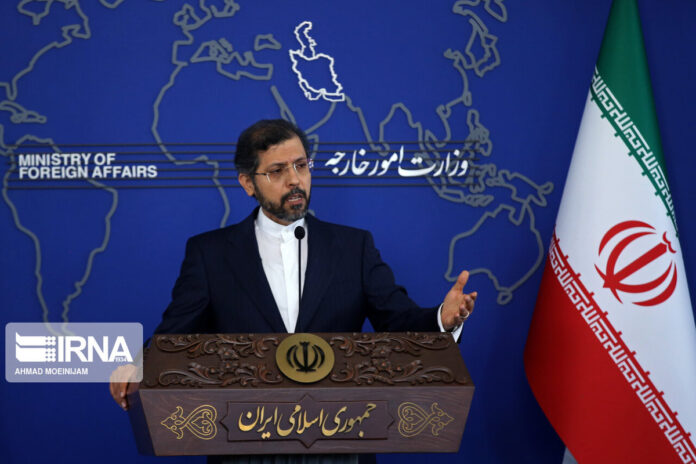 Tehran is to host a conference on Afghanistan aimed at promoting cooperation and synergy among its neighbouring countries.

Iranian Foreign Ministry Spokesman Saeed Khatibzadeh said on Tuesday the event will not be a forum for rivalry; rather, he added, it will serve to make Afghanistan’s neighbours work together to help Afghans determine their own future.

He said it is up to Afghan people to determine their own destiny, adding other countries, including Iran, will only have a “facilitating” role.

He said the event will be inaugurated by Iranian President Ebrahim Raeisi.

“Our top priority is to safeguard Afghan people’s rights, and we have made every effort, so far, not to sever our trade-economic relations with Afghan people,” the spokesman said.

“We have also told the ruling elite [in Afghanistan] that they should set the stage for a stable political and security situation,” he added.

“Unfortunately, under the current circumstances, we are concerned about a growth in terrorism in Afghanistan,” he explained.