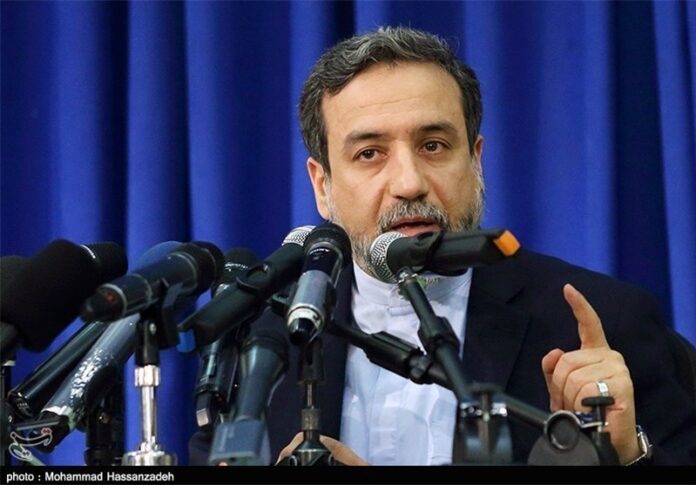 A senior Iranian official has called on Saudi Arabia to help reduce tensions, saying Tehran is open to any initiative for the sake of the regional security.

“We are prepared to consider any initiative which can help this region become more stable and of course safer,” Deputy Foreign Minister for Legal and International Affairs Seyyed Abbas Araqchi said.

He said through de-escalation, “we can combat the real challenge and the real threat in the region which is terrorism, extremism and of course sectarianism which is a big threat to all of us in the region.”

“We have to combat them and there is no way but to fight with these terrorist elements now in Syria, in Iraqi, in Yemen and in other places in the region, otherwise we should all pay for it.”

Tensions are running high in the region since Saudi execution of a prominent Shia cleric. The kingdom severed diplomatic ties with Iran following Tehran’s strong condemnation and protests in Iranian cities in which two Saudi missions were attacked by assailants.

Some observers have said Saudi rulers pounced on the attacks to escalate tensions after a recent warming of ties between Iran and the West which has triggered a wave of interest in trade with the Islamic Republic.

On Monday, Araqchi said foreign firms have started to return to the Iranian market following the removal of anti-Iran sanctions under a July nuclear agreement between Tehran and P5+1.

“Things are gradually moving toward normalization of business between Iranian entities and foreign entities,” he said.

Araqchi, however, said that re-establishing business ties hasn’t been straight forward, adding, “There are some technical problems” in this regard.

“We have seen good faith in all parties to address all these problems,” he said.

Araqch’s comments came on the same day that Iran and Italy signed contracts worth up to 17 billion euros (USD 18.4 billion) in the presence of Iranian President Hassan Rouhani and his Italian counterpart Sergio Mattarella in the capital, Rome.

Rouhani said the country’s market “offers Italian and European investors the opportunity to establish themselves in the entire region.”