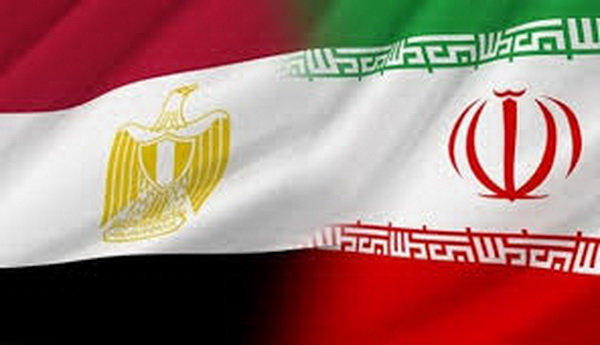 Parviz Sahafzadeh, an official with the Iran’s Petrochemical Employers Association, while describing new oil talks with the Egyptians, reported on the resumption of Iran’s liquefied gas exports to the North African country.

Following the permit issued by Egypt for Iran to transfer crude oil to European countries through the SuMed pipeline, the exports of Iranian liquefied gas was also recommenced.

Deputy Director of Iran’s Petrochemical Employers Association Parviz Sahafzadeh said the D-8 specialized working group for the petrochemical industry convened in the Egyptian capital of Cairo. “An Iranian delegation attended the session to hold talks and exchange views with the other seven member states at the D-8 Organization for Economic Cooperation (Developing-8).”

“At the end of the meeting, Iran’s presidency of the working group for the petrochemical industry was extended,” noted the official, asserting, “Several talks were held on the sidelines of the session with member countries like Egypt, Turkey, Malaysia, Indonesia, Bangladesh, Pakistan and Nigeria.”

Sahafzadeh emphasized that some Egyptian firms are after importing Iranian petrochemical or polymeric products. “Given the sanctions removal and the start of the post-sanctions era, the grounds have been provided to expand trade volume between Iran and Egypt, particularly in the field of petchem exports.”

“A list of petrochemical items required by Egypt has been delivered to Iranian petrochemical companies,” underscored the official, estimating that further negotiations in the near future will lead to the signing of agreements for sales of various petrochemicals.

He also pointed out that certain Iranian firms deployed liquefied gas to Egypt before the imposition of sanctions against the country, stating, “Single shipments are currently being deployed to Egypt by an Iranian firm, while more products will soon be exported.”

Sahafzadeh outlined the D-8 member countries as a good capacity for the revival of ties with Egypt in the field of petrochemical industries, reiterating, “Iran’s investment opportunities were presented at the Cairo meeting, as no limitations are perceived on joint ventures between the two sides.”

Deputy Oil Minister for International Affairs Amir Hossein Zamaninia has recently voiced Iran’s readiness to sell crude and oil products to Egypt, expressing hope that expansion of the oil trade will promote political and international ties between Egypt and the Islamic Republic of Iran.