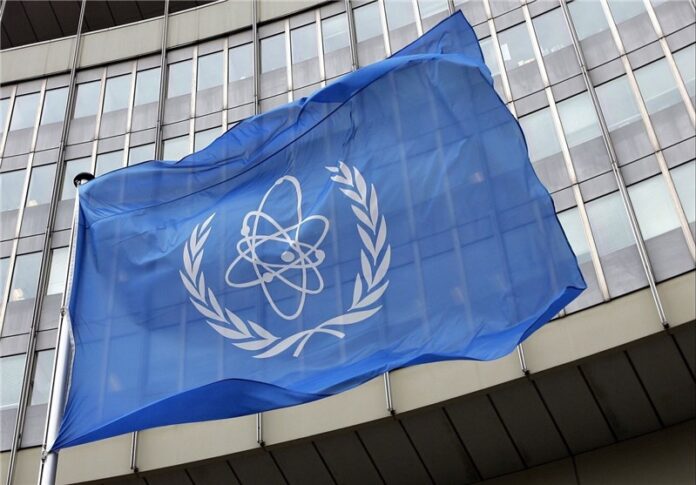 Iran has criticized the US for requesting the International Atomic Energy Agency (IAEA) to hold an emergency meeting on Iran, describing it as a “sad irony”.

Iran’s mission to the IAEA said in a statement on Friday that the recent developments related to the Iran nuclear deal known as the Joint Comprehensive Plan of Action (JCPOA) have nothing to do with the responsibilities of the IAEA’s Board of Governors.

The Iranian mission described as a “sad irony” Washington’s asking the IAEA to hold a meeting to discuss Iran’s reduction of its commitments under the nuclear deal in reaction to the US withdrawal.

“It is indeed a bitter irony that the concern about the JCPOA’s implementation is being raised by the very regime which has practically violated the deal through its illegal and unilateral withdrawal, and has pressured others to do the same,” read the statement.

“The fact that the US, as the first and main violator of the JCPOA, has made such a request indicates its isolation, which results from its opposition to multilateralism and the rule of law in international affairs,” it added.

The statement also read that Iran’s decision to scale back its commitments under the JCPOA is in response to the situation created by the US and is aimed at restoring the “lost balance” to the nuclear deal.

“Iran’s decision completely conforms to the provisions of this agreement,” read the statement.

The International Atomic Energy Agency (IAEA) announced it would hold an emergency meeting on Iran next Wednesday at the request of US Ambassador to International Organizations Jackie Wolcott.

According to a statement by the US mission in Vienna, the meeting requested by Wolcott is scheduled to be focused on Iran’s move to exceed the 300-kg limit of low-enriched uranium stockpiles as stipulated under the JCPOA.

The planned increase in the level of Iran’s uranium enrichment is part of the country’s reduction of its commitments under the JCPOA to reciprocate Europe’s inaction to fully abide by the agreement.