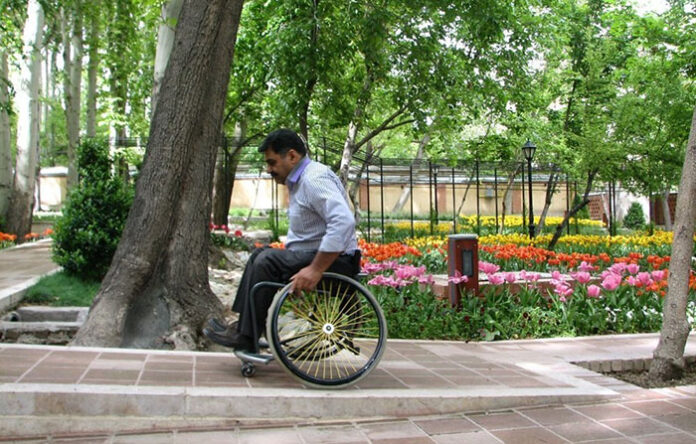 Tehran Municipality is attempting to ensure the inclusion of people with disabilities in the urban development of the capital.

All parks in the capital will be equipped with wheelchairs for people with disabilities by the end of the current Iranian calendar year falling on March 20, 2017, Tehran’s mayor Mohammad Baqer Qalibaf said.

There is a council in Tehran’s Municipality called Disabled People’s Council which is particularly focused on these hardships and troubles, he noted.

He further explained that for those students with intellectual disabilities who couldn’t afford to go to school on their own, there have been free-of-charge transportation services to take them to and from school for two years now.