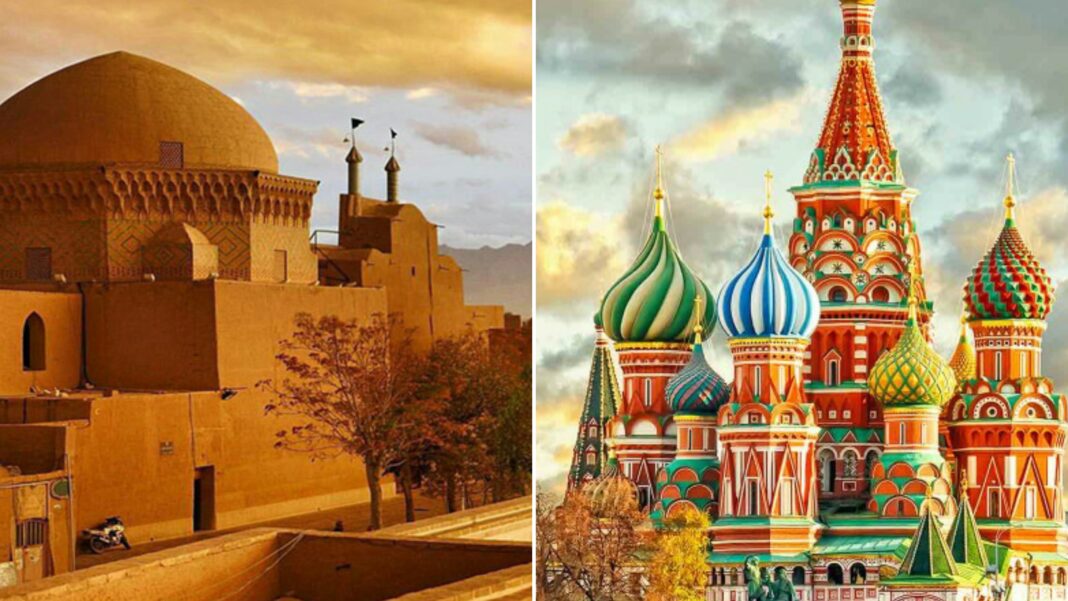 Iran and Russia have discussed plans to promote mutual cooperation in the tourism sector after the coronavirus pandemic is gone.

“We had drawn up a special plan for Russia, but unfortunately we were hit by the coronavirus outbreak,” said the minister in a meeting with Russian Ambassador to Tehran Levan Dzhagaryan.

Mounesan said Iran wanted to hold a meeting like the one it held with authorities of China’s private and tourism sectors in order to establish links between tourism agencies of Iran and Russia.

He said trips to Iran and Russia by tourists of both countries can bring the two nations closer together and make them get more familiar with each other.

“The coronavirus outbreak restricted our programs.

We intended to … travel to Russia with a 40-strong delegation and hold a handicrafts exhibit there and run Iranian performances for several nights, so that Russian travel agencies would get more familiar with Iran’s tourist potential, and so would Iranian agencies,” he said.

The Russian ambassador, in turn, said he agreed with Mounesan’s viewpoints on the promotion of mutual tourism cooperation.