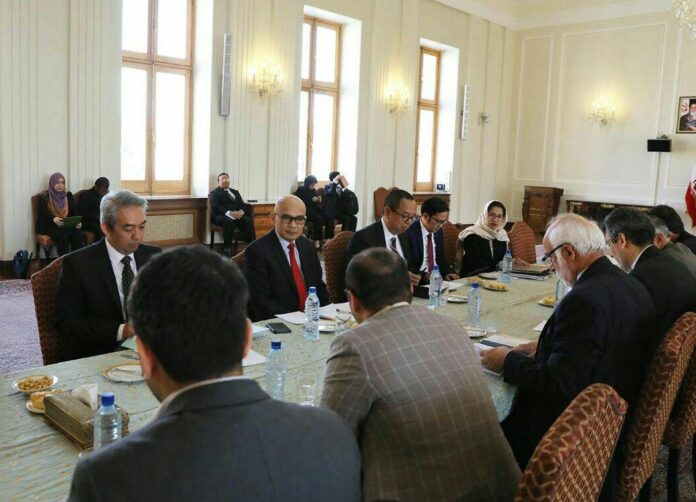 The Islamic Republic of Iran and Indonesia have discussed the expansion of mutual relations in all areas in a meeting in Tehran.

The seventh meeting of Iran-Indonesia joint political-consultative committee was held in Tehran on Monday.

Present at the event were deputy ministers from both countries who discussed a whole range of bilateral and international issues and highlighted the need to upgrade Tehran-Jakarta political and economic relations.

Iranian Deputy Foreign Minister for Asia and Pacific Affairs Ebrahim Rahimpour delivered the opening speech at the meeting. He said Iran attaches great importance to promotion of cooperation with Southeast Asian countries, especially Indonesia as a friendly and Muslim nation, which enjoys a special status in the Muslim world. He said Iran is fully prepared to enhance its relations with Indonesia on all fronts.

During the meeting, Indonesia’s Director General for Asia-Pacific Affairs Desra Percaya, who was heading the Indonesian delegation, welcomed proposals put forward by the Iranian side, and said his country would like to take over a project to develop two oil fields in Iran. He also stressed the need to forge closer cooperation between the two sides.

It is noteworthy that the sixth meeting of the political-consultative committee of the two countries had been held in Jakarta last year.

Sarmadi touched upon the common ground as well as the numerous areas of cooperation between the two sides and expressed satisfaction over the growing trend of Tehran-Jakarta ties over the past 3 years.

He said the volume of bilateral trade is not proportionate to the numerous potentialities that exist for cooperation between the two sides, and added the two countries should tap into all their potential in order to upgrade the level of mutual trade and commercial cooperation and expand reciprocal ties in all areas.

Sarmadi referred to the challenges which exist in the Muslim world, the Middle East and East Asia, and underscored the necessity of interaction and consultation between, and joint action by the two great Muslim countries in order to help establish peace and tranquillity in the above-mentioned regions.

Percaya, in turn, thanked Iran for its presence in the Indian Ocean Rim Association during the time when Indonesia held its presidency, and expressed gratitude to Iran for supporting Indonesia’s candidacy for membership in international circles, especially the country’s non-permanent membership in the UN Security Council. 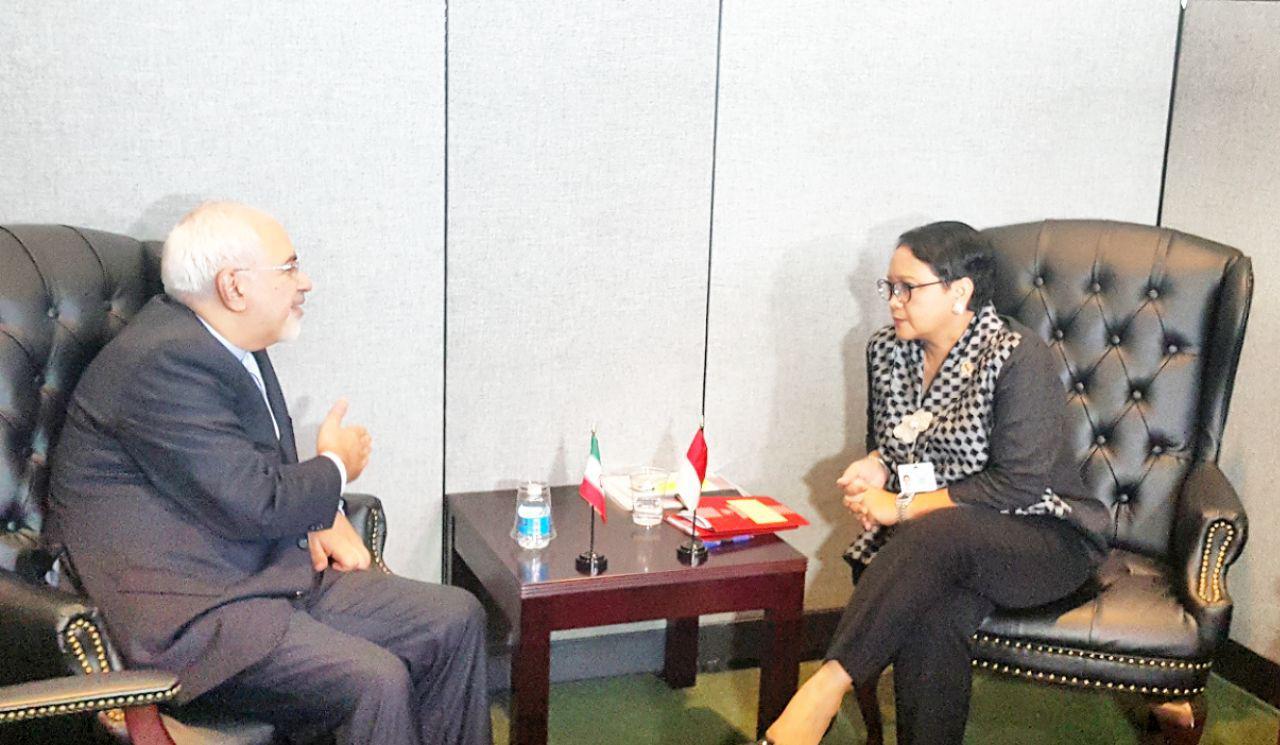 The meeting was held on the sidelines of the UN General Assembly.