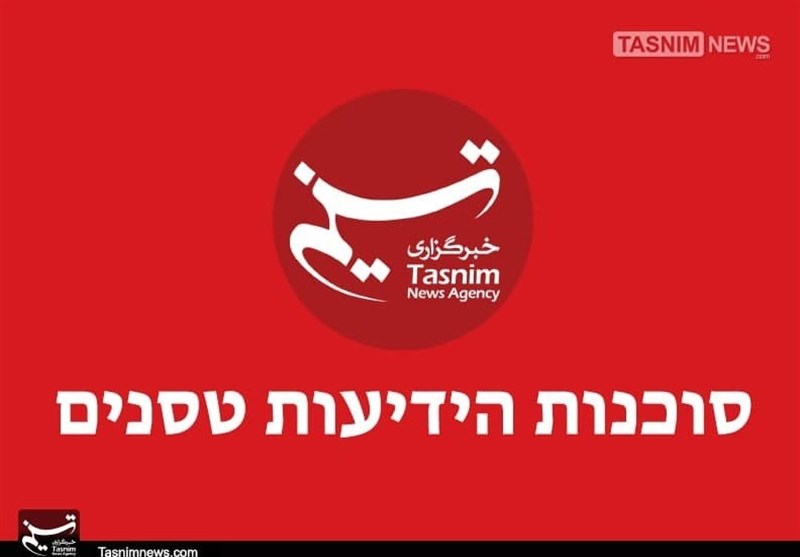 Iran’s Tasnim News Agency has unveiled a website in Hebrew.

Majid Gholizadeh, CEO of Tasnim News Agency, said the decision was made due to the strategic importance of the Palestinian issue for the Islamic Republic of Iran and Muslims around the world despite the fact that the number of people who speak Hebrew in the world is not very high.

He referred to the dominance of a great systematic censorship of the news about the Zionist regime as well as occupied Palestine in the world.

Gholizadeh said it is an undeniable fact that not only are the people of the world deprived of receiving the news of all the facts about occupied Palestine and the crimes of the Zionists, but also the news those in the occupied territories receive is largely manipulated.

The CEO of Tasnim News Agency also spoke about the selection of the anniversary of the criminal assassination of Qasem Soleimani as the day on which the Hebrew website was unveiled. He said Haj Qasim Soleimani devoted his entire life to striving for the stability and peace for nations and to the fight against oppression in the West Asian region.

Gholizadeh noted that in that veil, Tasnim also moves in the footsteps of Haj Qassem in the region, which is freedom and justice for all people from different ethnicities, religions and tastes, and nationalities.